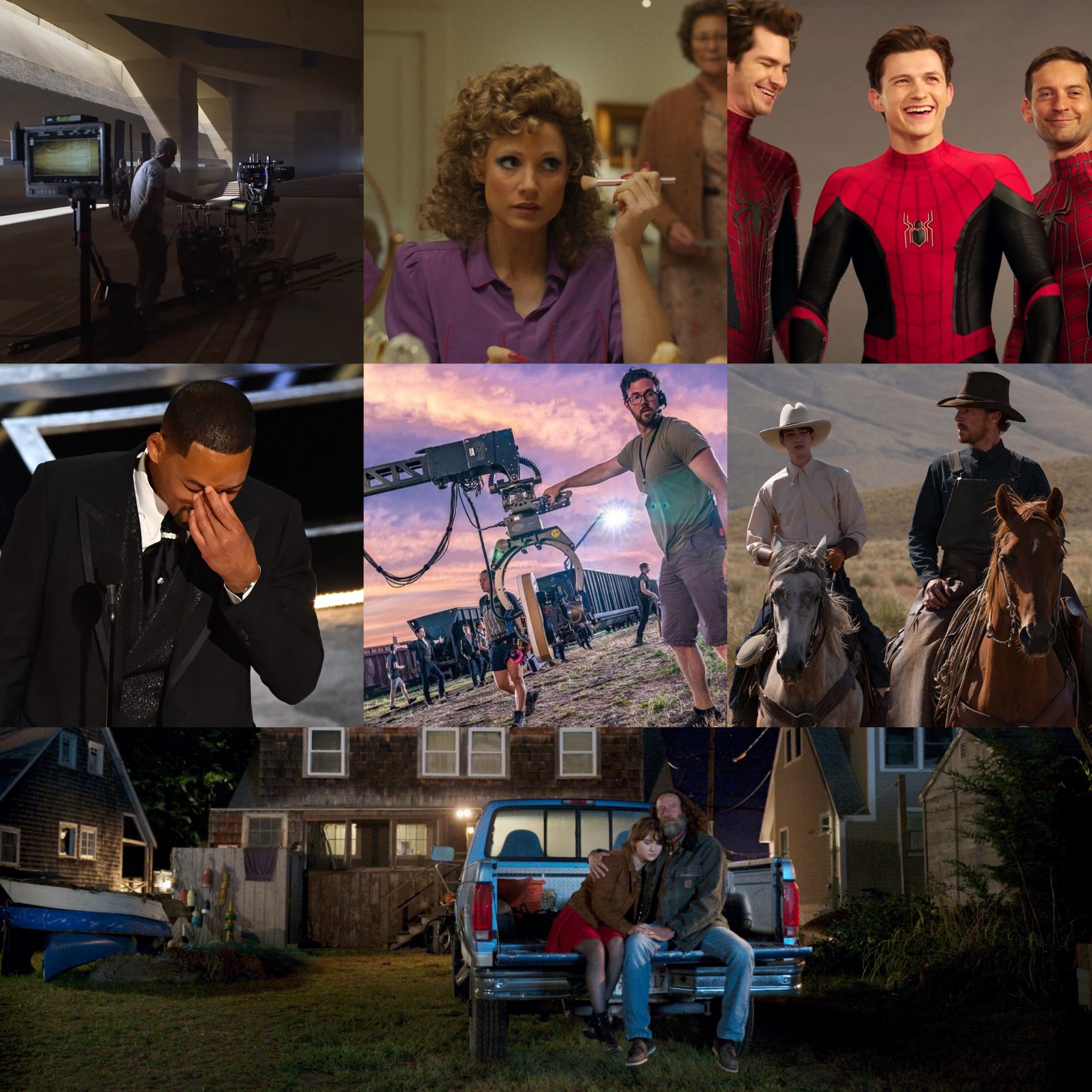 One Month Later: The Oscars

It has been a month since the 94th Academy Awards aired on live television. Reflecting back a month after the Oscars, what have we learned? What was the impact? In case you missed it, Acting awards included; Troy Kotsur in Coda, Jessica Chastain in The Eyes of Tammy Faye and Ariana Debose in West Side […] 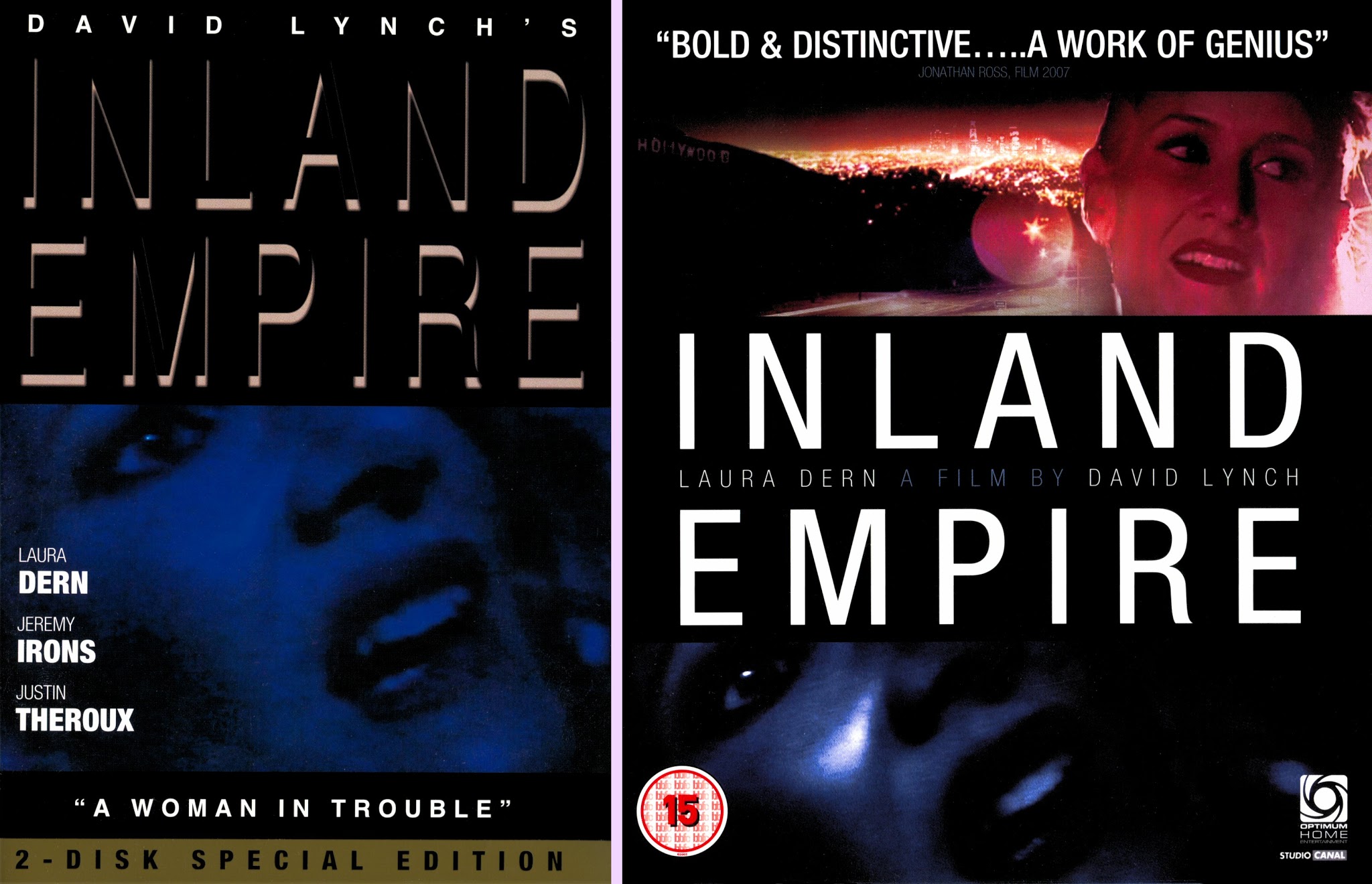 What can David Lynch teach you about making films

What can David Lynch teach you about making films? The IFC Center in NYC is currently screening a remastered version of David Lynch’s Inland Empire, a 2006 experimental film written, directed and co-produced by David Lynch.  The film’s cinematography, editing, score and sound design were also by Lynch, with pieces by a variety of other […]