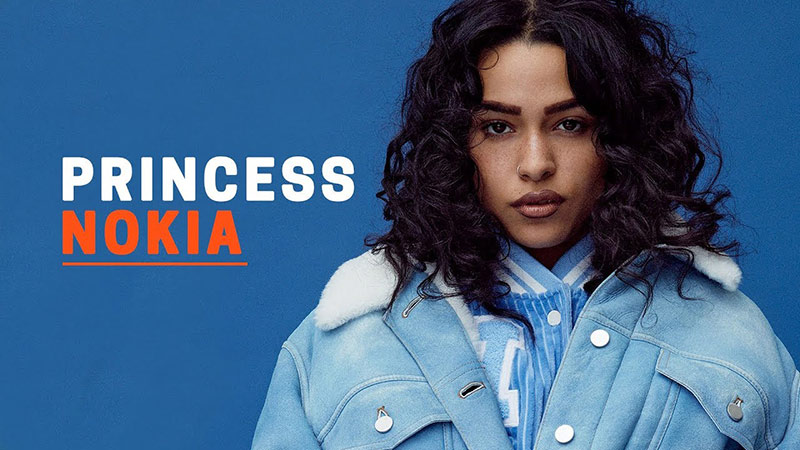 One of our graduates from Digital Film Academy class of 2013, Mr. Jamal Solomon, recently worked on an indie film starring one of the top female rappers in the USA.

11 ViewsQuestlove’s Black Woodstock is his Directorial Debut Ahmir “Questlove” Thompson’s first try at directing a feature film is a documentary titled Black Woodstock. The movie highlights the Harlem Cultural Festival, an outdoor music festival held the same summer as Woodstock in Harlem’s Mount Morris Park. Although there were over 300,000 people in attendance, the […]

21 ViewsBehind The Black Panther: Film School Founder Recalls Early Days Of Chadwick Boseman Travis Bean, Forbes Contributor When Patrick DiRenna talks about what makes for a great performance in a film, he speaks of emotional clarity; facial expressions; screen presence; controlling the audience. But going beyond the mere components of acting, DiRenna views a […]

7 Views1. DIGITAL FILM ACADEMY GRADUATE SCREENS HIS FILM AT LINCOLN CENTER ! Back in 2018, the winner of the Orizzonti Prize for Best Film at the world famous Venice Film Festival was none other than Digital Film Academy graduate student Mr. Phuttiphong Aroonpheng. Fast forward to March 2019 and our former student had the […] 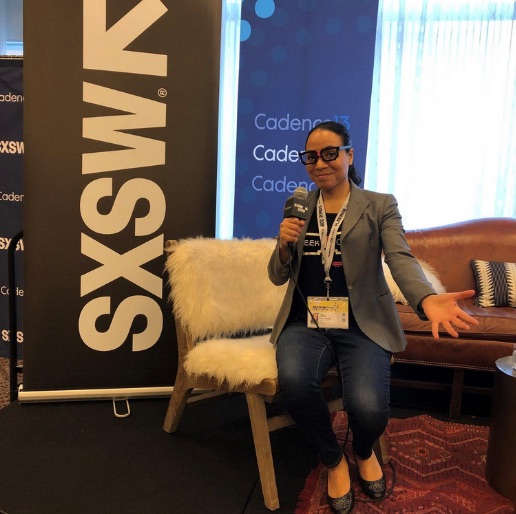 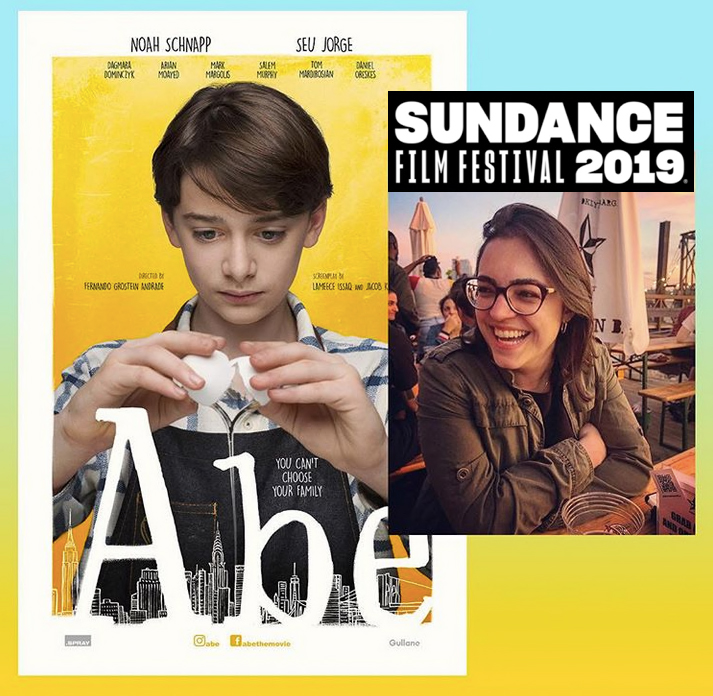 In this post, we feature more news from the best film school in the USA: Digital Film Academy in New York ! 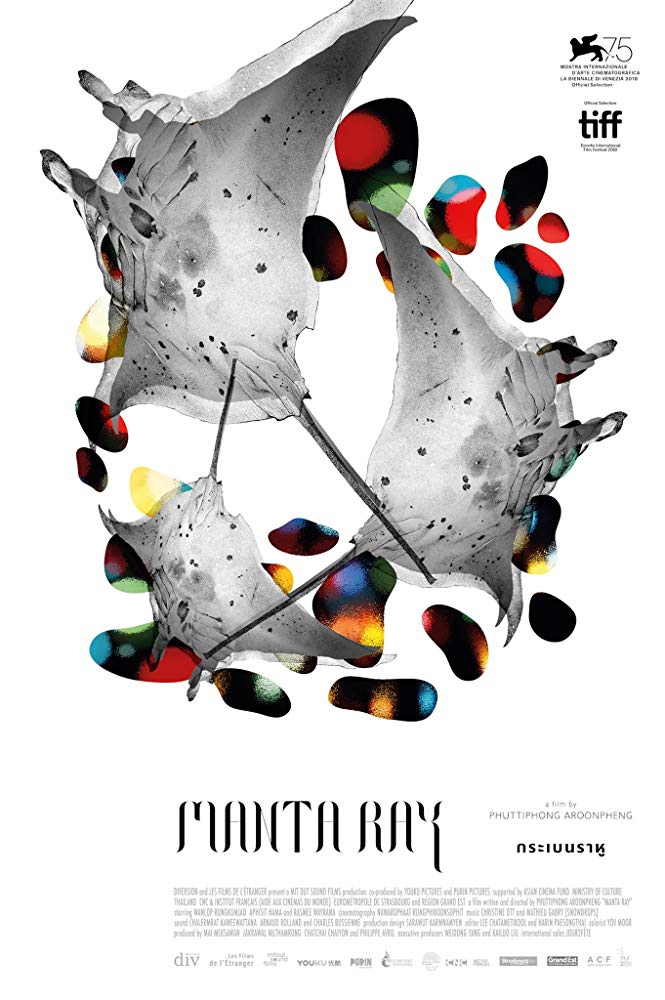 We are very pleased to see that one of our DFA graduates was just reviewed in ‘Variety’ magazine for his debut feature film, Kraben Rahu (Manta Ray). For those who might not be aware, Variety is a ‘go to’ source of reading material in the entertainment business. 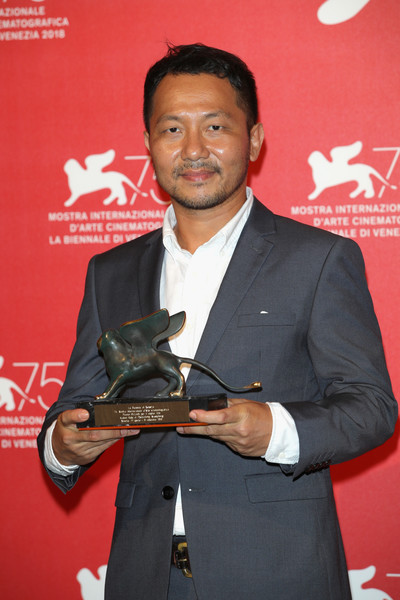 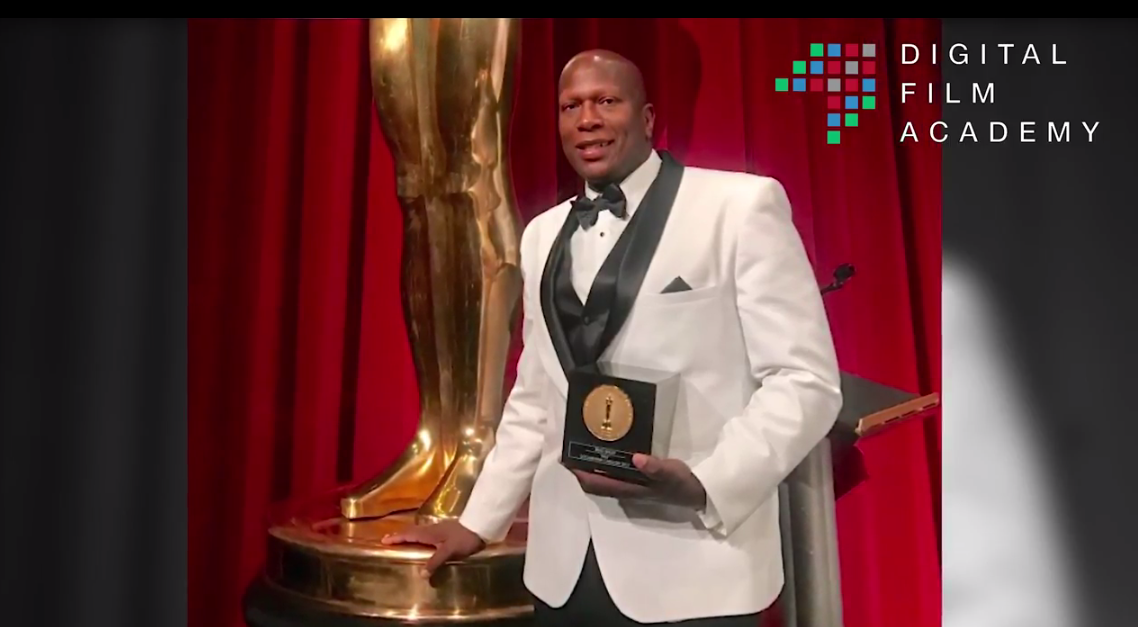 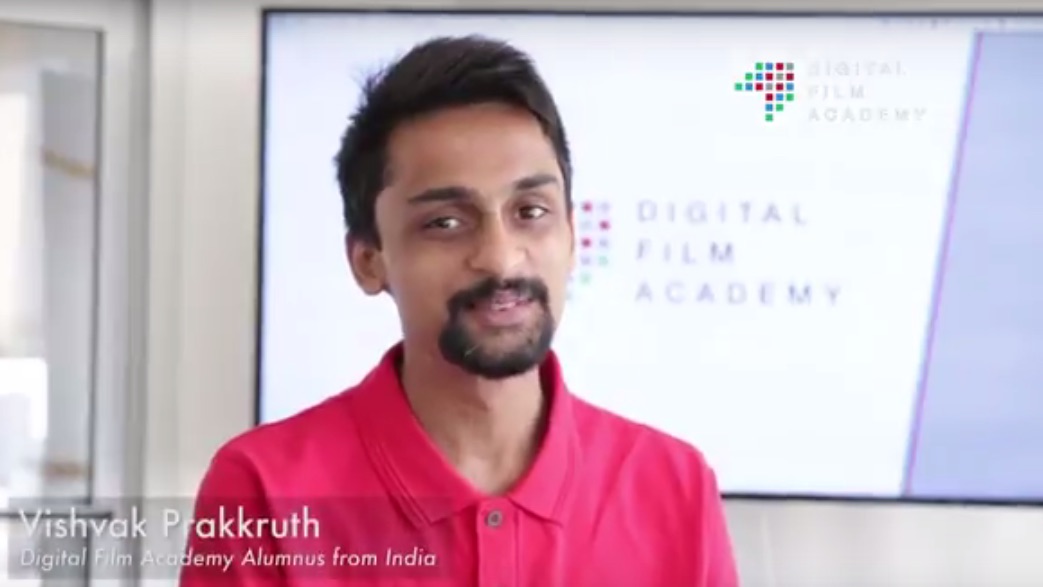 7 ViewsVimeo offices New York and Digital Film Academy: Open House, Sat. June 23rd 2018 3pm Hello friends of Digital Film Academy in New York ! Here is a round-up of news in and around our Times Square film school: “5 YEARS OF FILMMAKING SKILLS IN ONE YEAR” Our international student Vishvak hails from the […]