Former Digital Film Academy student Chad Boseman has been dominating the movie industry since attending our New York film school. He went on to star opposite Harrison Ford in the Jackie Robinson biopic “42” which received positive reviews and raked in $27 million on its opening weekend.

Boseman is definitely a man who how to portray a real-life person onscreen. In fact, it was this reverence for accurate portrayal that almost made him pass on the role of James Brown in the 2014 biopic “Get On Up” directed by Tate Taylor. Originally from the south, Boseman shied away from this part, unsure of whether or not he could do it justice. He reportedly told director Tate Taylor, “We cannot mess this up! I don’t know if I can do it right!” while being courted for the role. When attending DFA Chad took Cinematography and Directing classes (which have since evolved into our One Year Program in Digital Filmmaking including Video Editing, Sound Editing and Design, Screenwriting, Production Management along with elective classes in Web TV Production, Steadicam, Digital Imaging Technician etc.) 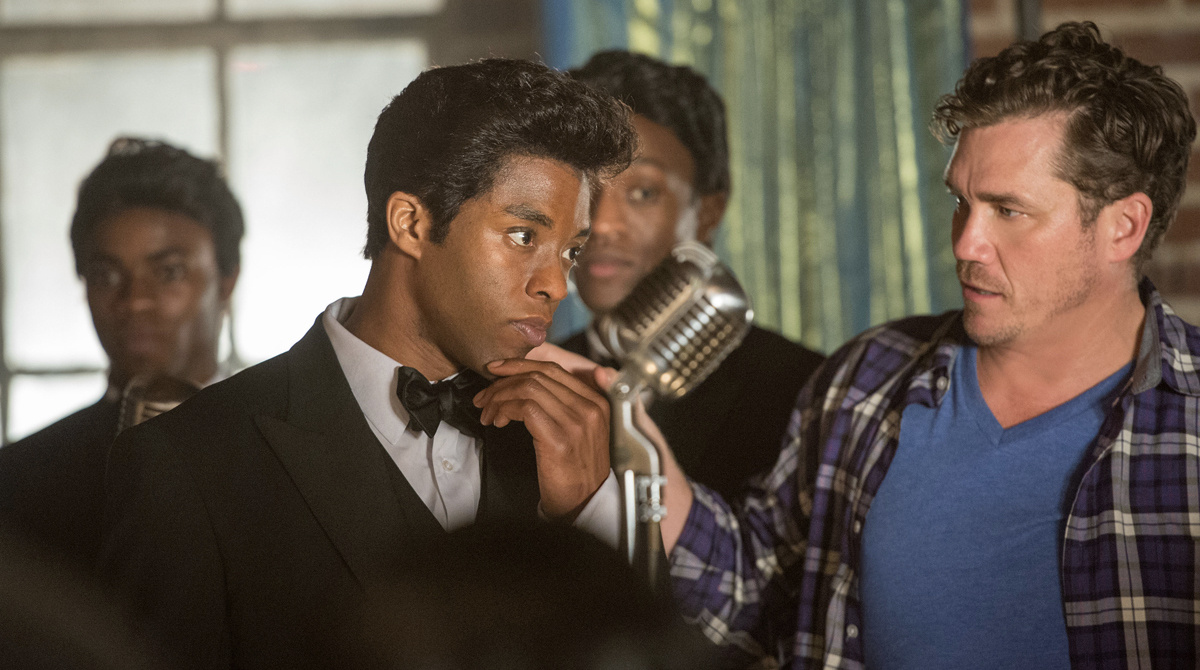 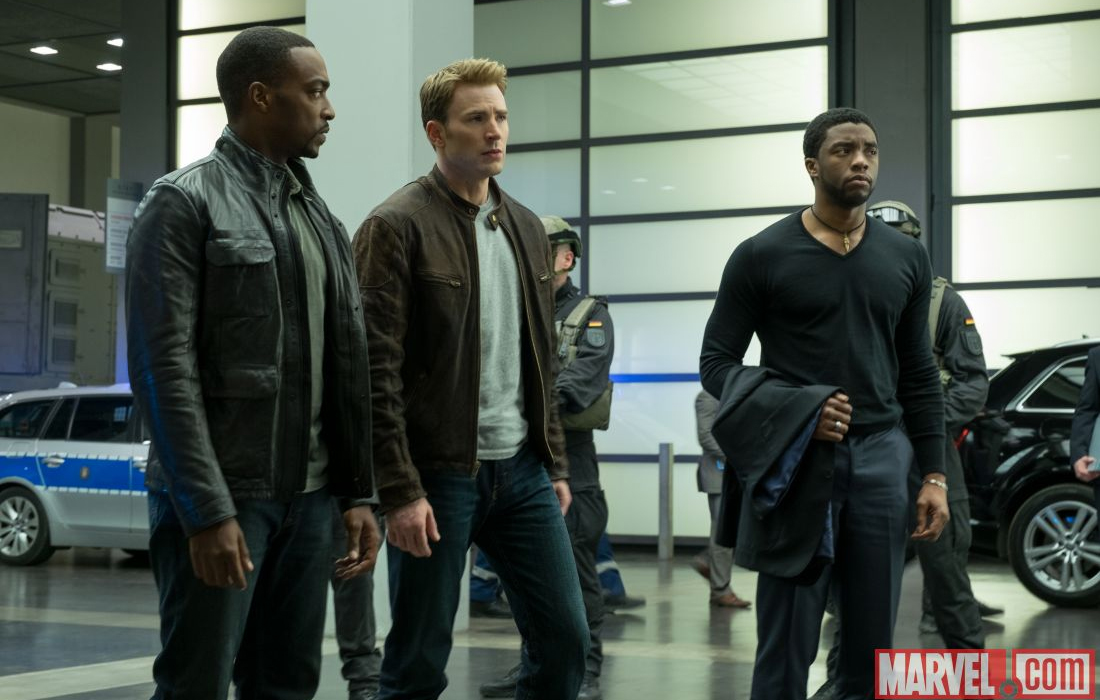 He will appear alongside Angela Bassett, Michael B Jordan and Academy Awards Winners Lupita Nyong’o and Forest Whittaker. 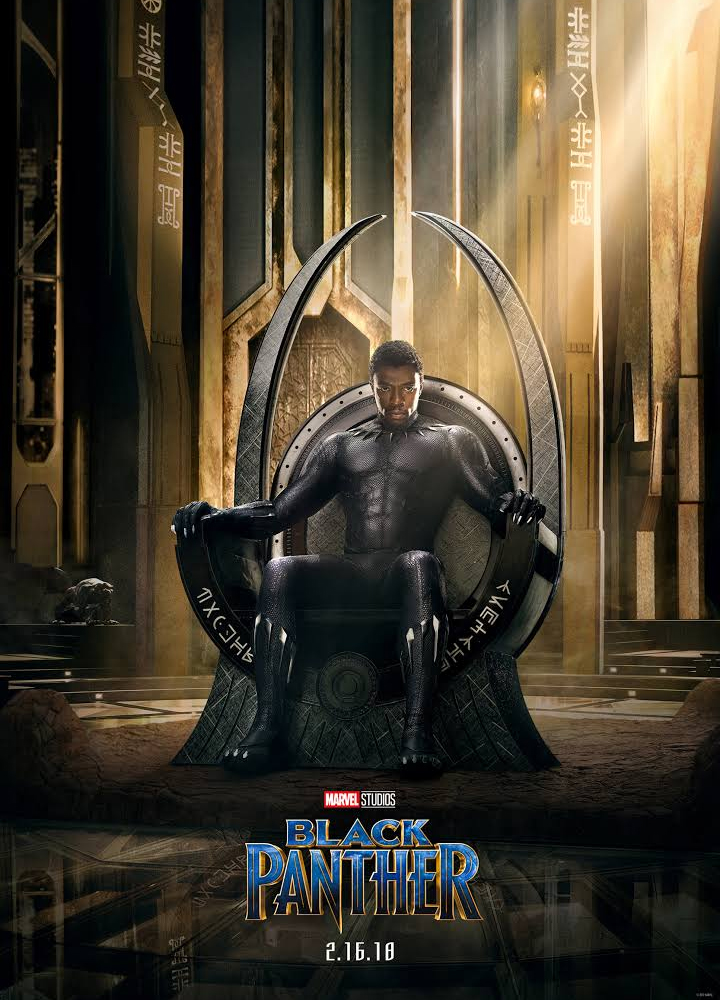 Since Chad Boseman attended Digital Film Academy, our school has gone on to tremendous growth. Come visit our New York film school and find out how we can assist you to finance your studies. At our Digital Film Academy Times Square location you will find us located within the historic Film Center Building at 630 Ninth Avenue, New York City.

Note: Financial Aid is available for those students who quality. Click here if you’d like to apply for financial aid to go to film school and be sure to use the Digital Film Academy FAFSA School Code: 042062.

Below you can see Chad’s full filmography.