More news in and around our New York film programs:

We are MORE than proud to report that Digital Film Academy graduate Brad Bailey won a Student Academy Award Gold Medal for his documentary, ‘Hale’.

The film chronicles the life of disability rights pioneer, Hale Zukas. As a child, Zukas was diagnosed with cerebral palsy. Sitting in a wheelchair, his physical mobility was limited to his head, which he uses with a pointer attached to his helmet, to operate his electric wheelchair and spell words out on a letter board.

Despite these obstacles, this wheelchair-bound man went on to become a major figure in the disability rights movement back in the 1970s. Top it all off with a witty and engaging intellect and you’ve got great subject matter for our Digital Film Academy documentary maker, Brad Bailey. 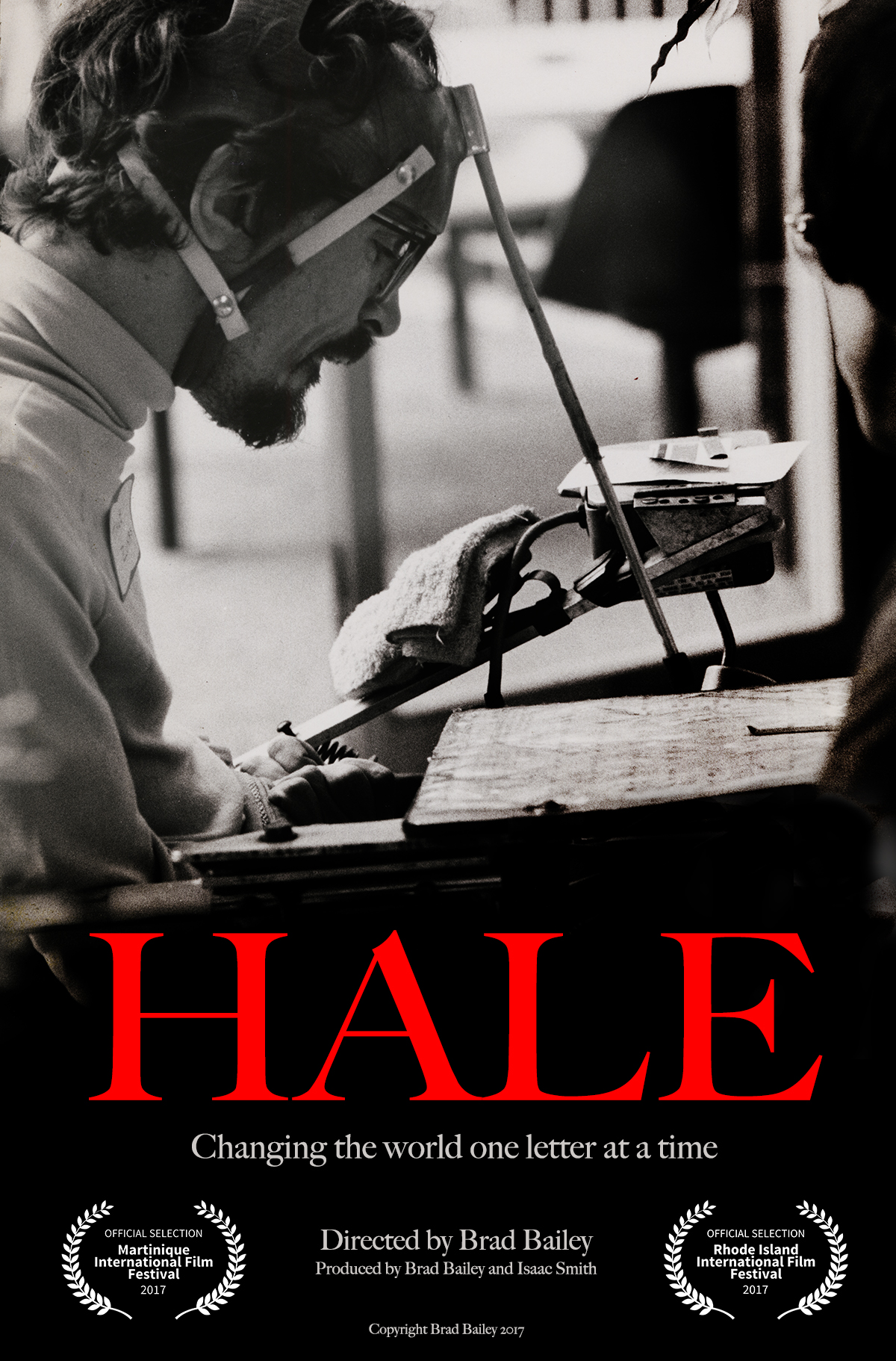 In the video below, Digital Film Academy Oscar winner Brad Bailey speaks about how our New York film school was instrumental in starting his career in filmmaking:

Want to work as a filmmaker? Desperate to break into the media industry? Digital Film Academy in New York has got you covered!

While researching the top film schools in the USA, Kevin Dizon from the Philippines focused on what would provide the best value for money.
Pros and cons of film school?

The lifetime access to film equipment at DFA’s Times Square school was a huge plus! So, Kevin ended up walking in and signing up to study in our Advanced Year Digital Filmmaking Program, hoping to fast-track his career in media. 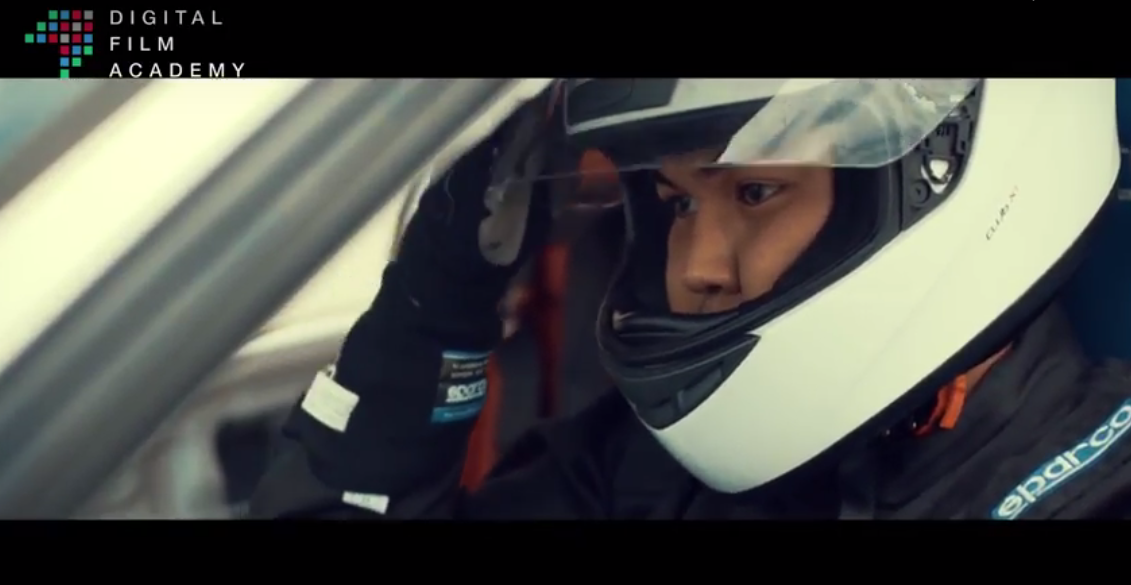 Fast forward several months and Kevin was already receiving his first job offers…all thanks to the DFA jobs’ board.

The Digital Film Academy job’s board is our digital job search platform. Local New York media companies can post work opportunities for film students in NYC. This means our creative filmmakers can find media jobs in NYC, working in film and media production even straight out of our NYC film school. Digital Film Academy puts your media career on the fast track.

Watch this space for more good things to come from this talented young man. But in the meantime, strap yourself in and hold on tight: because it’s time to check out Kevin’s work!

YOU’RE NEXT: FIND OUT HOW TO START YOUR CAREER IN MEDIA!

So, are you ready to jump in and start learning industry-level skills at a professional level? Contact us and find out how to apply to film school.
Want to visit our school first?

If you’re close enough to the New York area, sign up for one of our Open House events. Come to find out if DFA is the right school for you! Our next Open House event is on Saturday, August 11th, 2018 at 3 pm. Click to add your name to the guest list here or to check future upcoming dates:

If you’ve already attended an Open House and are still undecided, why not come back to observe a real class?! Click here to choose days and times that work for you. Best of all? It’s FREE:

And remember what Brad Bailey says: it all starts at Digital Film Academy…