Hey, Digital Film Academy friends. On behalf of the talented students, instructors and faculty at DFA, I felt inspired to broadcast some of the paramount accomplishments stemming from our school in just the last couple of weeks. 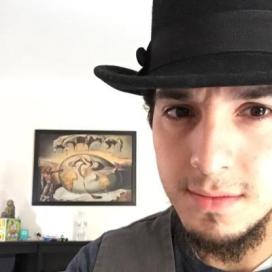 To begin, let’s talk about Joseph Classen. Both a brand new father and brand new graduate from DFA, this budding professional just visited us a few days ago to talk about a new project keeping him busy, fulfilled and PAID. Joseph is currently shooting a documentary for an art expo/concert coming up September 23rd in Elizabeth, New Jersey. He has been tasked with interviewing the show’s creator, John Freddy Hurtado, as well as some of the featured artists. If you are curious about Hurtado and his heartfelt spoken word, you may check out some of his work on Youtube: https://www.youtube.com/channel/UCcK40teQFCVjqNfbq_xBY3A. Classen’s documentary will illustrate the events leading up to the art show, the show itself, and the show’s aftermath.  We are proud that Joseph has already begun utilizing the skills he acquired at Digital Film Academy to construct something meaningful to documentary makers and artists alike.

Next, I would like to quote Damond McFarland in order to fully capture his sense of humor and humility. When asked about how he would celebrate his newest professional conquests as an actor, he screamed,

From Texas to the sets of Elementary and Law and Order SVU, this recent Digital Film Academy graduate is working steadily as a SAG-AFTRA actor, shooting scenes with stars such as Juliette Lewis, while also being employed at art galleries around New York. Damond has the opportunity to work hands on with the artists as he records video for them and documents their successes at specific venues. Even more inspiring, Damond states, 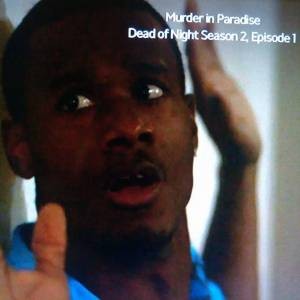 He credits DFA for his confidence and vision of soon opening his own production company. 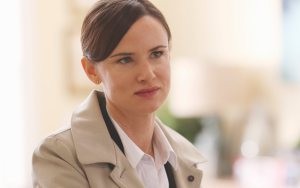 “I have some amazing visions. DFA helped because it taught me editing and different software. Patrick definitely helped me on directing. It helped me understand the film industry more as a director, cinematographer…rule of thirds… Didn’t know any of this stuff. Budgeting, scheduling movies. What goes into film. Takes so much work putting a film together.”

We could not be more excited for Damond and his promising future as a filmmaker, producer and actor. 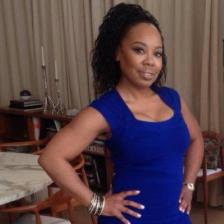 Another Digital Film Academy grad, Ronda Fowler, beams with exuberance as she receives high points for her thesis project, Single Black Mama. The film follows “one woman’s story of hope” that “arrives from the unexpected ending of a deceptive relationship.” Pretty juicy. You can check out more information like her incredible cast and crew on the drama’s IMDb page, http://www.imdb.com/title/tt4568244/. Ms. Fowler’s talents range broadly with titles like Creative and Professional Producer, Comedienne and Actress with television, movie, and stand-up comedy experience. She has been the CEO of SoFowl Productions for over two years. Follow her on twitter and watch as her career unfolds in the film industry. https://twitter.com/RondaFowler

In brief, these students just graduated in June, 2015. They have already propelled themselves into the professional world of film, art, acting and beyond. If this is where the students from Digital Film Academy find themselves after just a few months of graduation, imagine what must be in store for them years to come. Their DFA family is excited to watch their journeys.