Kacerle attended DFA in 2009 with no knowledge of animation or digital filmmaking. Since completing the course and receiving his certification he has developed an impressive resume. 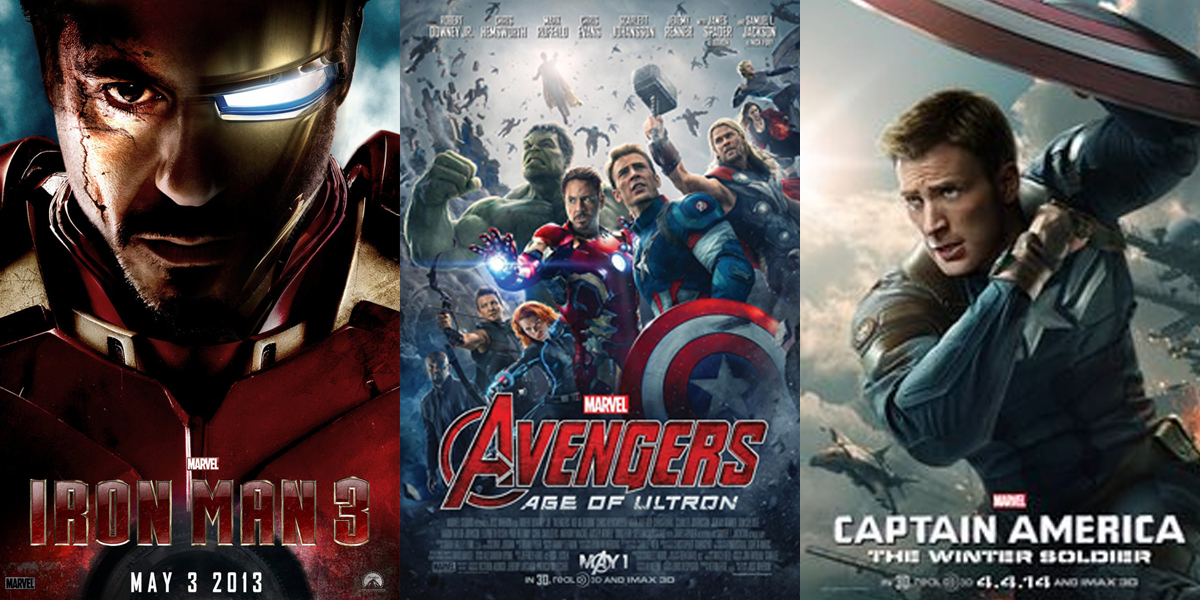 Pavel’s work includes visual effects for blockbuster films which have each grossed over 1 billion dollars such as “Jurassic World”, “Iron Man 3” and “Avengers: Age of Ultron”. The visual effects work done on “Captain America: The Winter Solider” even received an Academy Award nomination under the VFX category !

All of this combines to enable you to create quality work. No other film school in New York or indeed the world offers this generous amenity.

Through his training at DFA, Pavel went on to create high quality work which has been used by some of the best visual effects (VFX) companies in the world, including Lucasfilm and The Walt Disney Company. We are proud of all our international students just like Pavel who come from all over the world to learn filmmaking and take their skills to the next level.

Click to learn more about how international students can apply to Digital Film Academy, New York.

Principal photography began in April 2015 at Pinewood Atlanta Studios in Fayette County, Georgia, and continued in the Metro Atlanta area before concluding in Germany in August 2015, with the film being the first to use IMAX’s digital 2D cameras (for the film’s central airport fight sequence).