Obsessed with the art of storytelling since she learned how to walk and talk, Shaun Dawson followed a very unique path before she landed in the world of filmmaking. She was a surgical technologist for 7 years in the US military, when her dream of becoming a storyteller became more concrete. The experience of providing aid to earthquake victims in Haiti, in January 2010 spurred her on. It was at that time that Shaun met a journalist who also served as a major inspiration to her to really pursue filmmaking as a career choice. 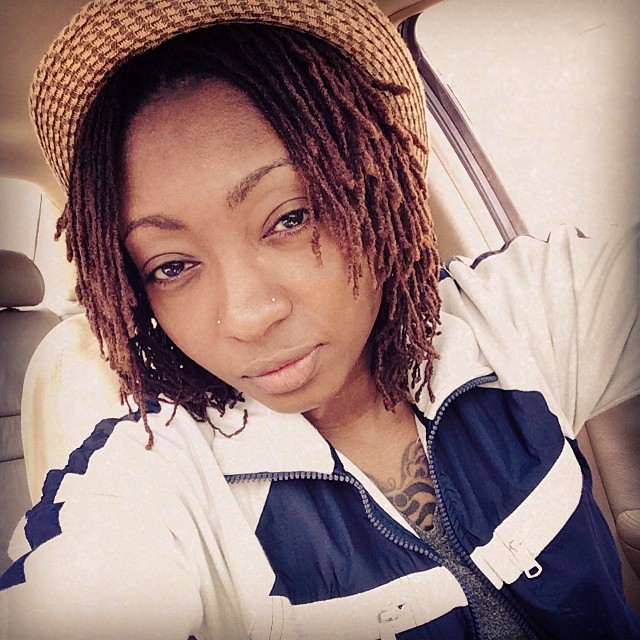 After studying for a BS in Marketing followed by an MA in Communications, Shaun decided it was time to master the art of visual storytelling. She enrolled at Digital Film Academy and hasn’t looked back since.

Her new project, ‘Assigned Sex’, tackles a very important subject and it has been highly anticipated among the LGBT community. The documentary unveils the hurdles that gender-variant individuals face and forces society to bear more responsibility. The piece follows five transgender individuals as they break away from America’s more traditional gender roles. The project was successfully crowdfunded on Kickstarter and is now about to be released to the public. Here, Shaun tells us a little bit about her campaign journey, project and future.

DFA Blog: Tells us the biggest secret of your successful crowdfunding campaign. What really worked?
Shaun Dawson: Defining your target audience is essential. Once I pinpointed my target audience, the rest was a breeze. I’m pretty sure I’m part of every online LGBT community now. LinkedIn was a huge resource. Over 70% of the donations were driven by LinkedIn.

DFA Blog: What was your main challenge with the campaign?
Shaun Dawson: The biggest hurdle was the courage to actually start. Kickstarter is all or nothing, which is discouraging for most people. Keeping my team motivated and staying positive throughout the entire campaign was definitely a challenge.

DFA Blog: How were you first made aware of the alarming statistics on attempted suicide among transgender individuals?
Shaun Dawson: I met a transgender individual who began his transition during my freshman year of college. We were close friends in the early stages of his transition, but, as it progressed, he began to isolate himself. His social isolation and depression eventually led to several suicide attempts. By the beginning of my sophomore year, he had completely cut me off because he felt as a cisgender individual I could never understand him. Little did he know, I actually really wanted to understand. I, then, began following transgender individuals who shared their journeys on YouTube and realized that most were severely depressed with suicidal thoughts.

DFA Blog: What else made this project a must for you?
Shaun Dawson: The current peak in transgender-based hate crimes across the country.

DFA Blog: What is the most moving story for you from the documentary?
Shaun Dawson: One of the cast members of the documentary is an elementary teacher here in New York City. He is very passionate about his career. He agreed to be a part of the documentary because he felt that venting would be therapeutic during his transition. His biggest fear is for parents of his students to question him as a teacher. Watching him progress over the past year and a half has been very moving.

‘Assigned Sex’ was written, directed and shot by Shaun Dawson and edited by another DFA student, Richie Lanzillotto Jr.

The documentary will be released to the public on OCTOBER 16, 2014. Stay tuned!