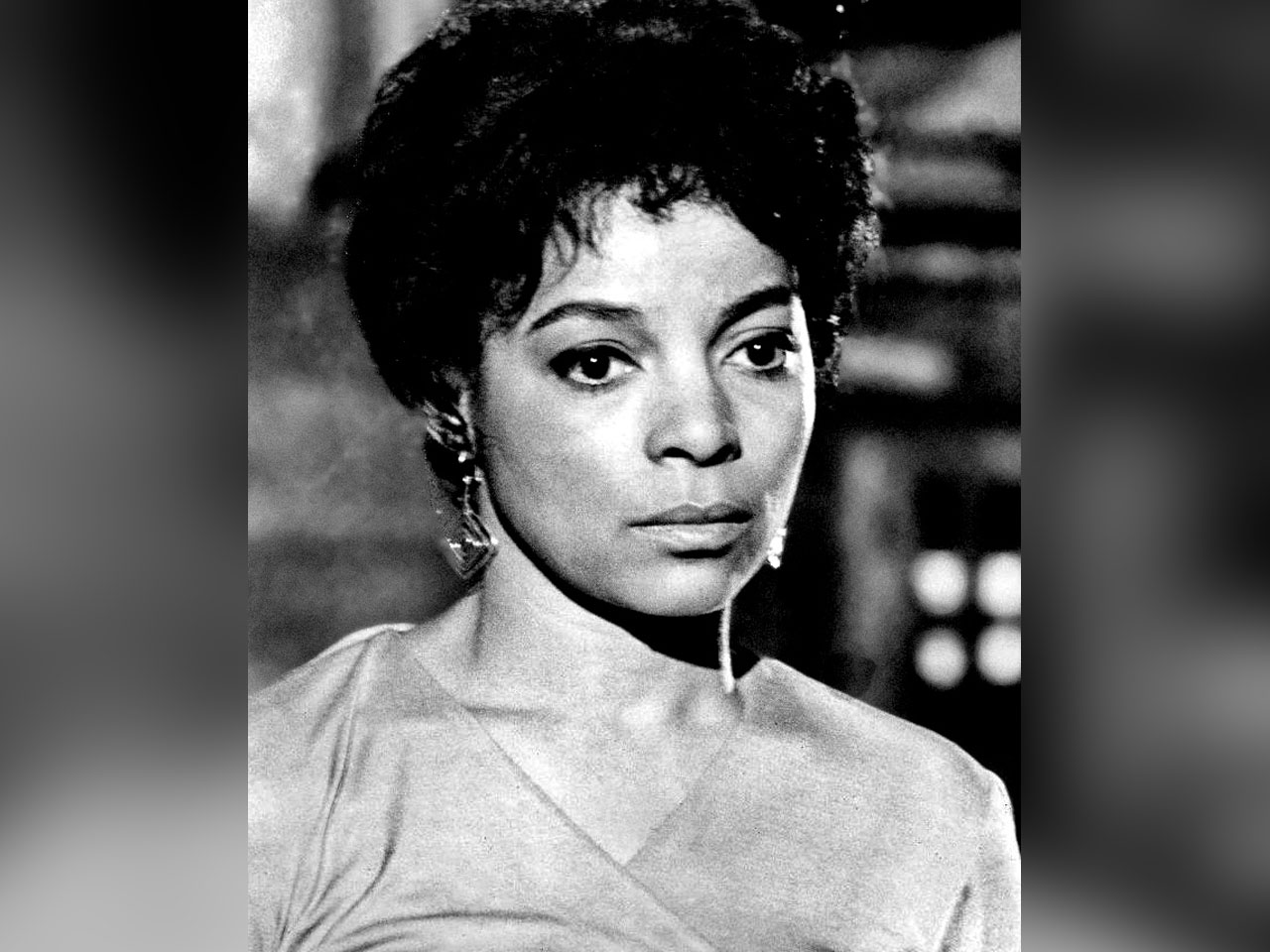 Acting is probably the hardest field to break into in the already very hard world of film.

This really hit home for me when I posted a casting call for just two characters (unpaid) and got over 450 applicants. With numbers like those, anything you can do to get (and improve) an audition is well worth it!

This is Part One of a two-part series. Below are some helpful tips for getting an audition. Granted, for well-know actors, this isn’t a problem. But for anyone just starting out? You need all the help you can get!

The easiest way for me to do this was to cut anybody who didn’t have a reel. I’m sorry, but it’s true. Of the 450, maybe 200 had reels, and watching their reels gave me at least some idea of what they could and couldn’t do. Why would I opt to audition one of the 250 people who didn’t have a reel and who only sent generic headshots and resumes listing obscure credits which, for the most part, meant nothing to me? Not only did not having a reel indicate that they were less experienced, but I had no way of telling whether or not they could act their way out of a paper bag.

Just starting out and don’t have any footage to put a reel together? That shouldn’t be a problem. Find local film schools or recruit your film-loving friends to help you. Chances are you’ll find people to help on the cheap, or even for free.

Make sure you include a wide range of emotions in your reel. Pick  dramatic scenes, comedic scenes, scenes with tears, scenes with laughter, laid back scenes, etc. That way, no matter what part you want, you can point the casting folks to the right moment on your reel. (Yes, literally – tell them to go to minute 2:55 on the reel to see you cry if what they need is someone crying. They don’t need to see the first 2 minutes and 55 seconds of you singing or dancing or doing handstands or whatever if it’s not relevant to their needs.)

Ok, you might have to weigh the pros and cons of doing this one. I’ve done most of my casting through sites like mandy.com and I understand that it’s common practice to send a pre-written form letter to tons of potential jobs at once, to up your chances that a few reply back.  From the perspective of the casting people, though, this can be really annoying.

They wade through hundreds of letters from ‘interested people’ who clearly didn’t even glance at their casting notice. Actors will talk about being great comedic actors when applying for a drama. They’ll talk about their rates when the notice already said the role is unpaid. They’ll be 25 years old when the role is for someone who’s 75. You get the idea. (An extension of this rule is that you should only apply for roles that are right for you.)

This wastes people’s time. (Remember, they have about 450 applications to get through.) For that reason, stuff like this leads to an instant delete.

What does impress? Someone expressing a clear interest in a role. And these letters don’t have to be long and daunting – just a few lines will do it.

Last fall, I was looking for a hard-partying, tough-as-nails, blue-collar woman in her 30s. A woman in her 30s applied and wrote: “I love playing gritty, blue-collar roles and this one sounds amazing.” She was in for an audition, and ultimately got the part. She had a genuine interest in THAT character.

This is one that I don’t see many people doing, but it is helpful. Every actor has (or should have) a basic headshot. But the basic headshot is usually a ‘blank slate.’ The actor’s expression is a faint smile or totally blank, and that’s it.

It’s good to also have pictures of yourself expressing a wide range of emotions. That way, depending on the part, you can attach the one that best suits the character.

Attach your headshot too – but right next to it, attach a photo that lets the casting person ‘see you’ in the part. As these pictures usually appear in the body of the application email, they are the first thing casting people see before clicking to view a reel or looking at a resume. And it doesn’t need to be as dramatic as Dawson sobbing above – but just one innocent-looking/dangerous-looking/capable-looking photo can help.

Overwhelmed by the number of applicants, there were definitely actors that got shut out of my casting process because, at a glance, they just looked wrong for the parts they were applying for. Having these extra photos can help solve that problem.

There you have it – what I think are the top three rules for getting an audition. Apply these, and I promise you that your chances of landing an audition will greatly improve.

Share what you done that helped you get auditions down in the comments!

And stay tuned for Part 2: Nailing the Audition