Everyone wants to crowd-fund to raise money for their film projects… but few people know how to put a good campaign together. Here’s everything you need to know! 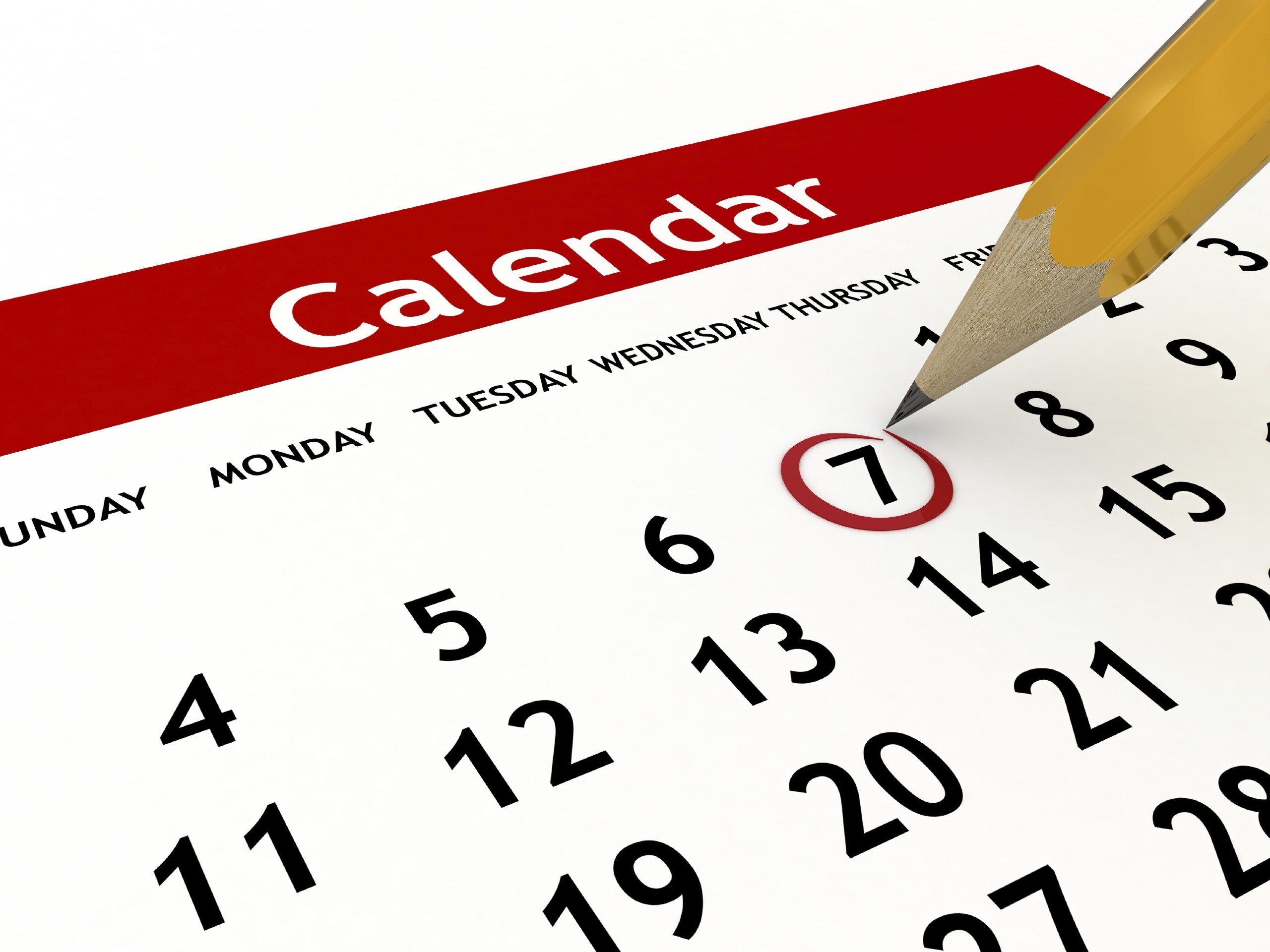 Set the Smallest Goal Over the Shortest Period of Time

Sorry if you want to raise a million dollars, but remember: $10k is the tipping point with crowdfunding. Asking for more than that gives you a drastically reduced chance of reaching your goal.

That being said, be realistic about how much money you need. As an indie filmmaker: what’s the smallest amount of money that makes this film possible?

Also, be realistic about the campaigning time-frame. This doesn’t mean leaving it open for six months, assuming that by then, it’ll all trickle in… the opposite is true.

Campaigns less than 30 days do better. Why? A campaign gets the most attention at the beginning and at the end. By keeping the campaign shorter, the buzz remains steady throughout and you keep excitement among supporters high – which leads to more shares, more likes, and more cash.

Another note about the time frame? Avoid launching when people have to pay rent or taxes. Aim to launch after they’ve gotten their paychecks. 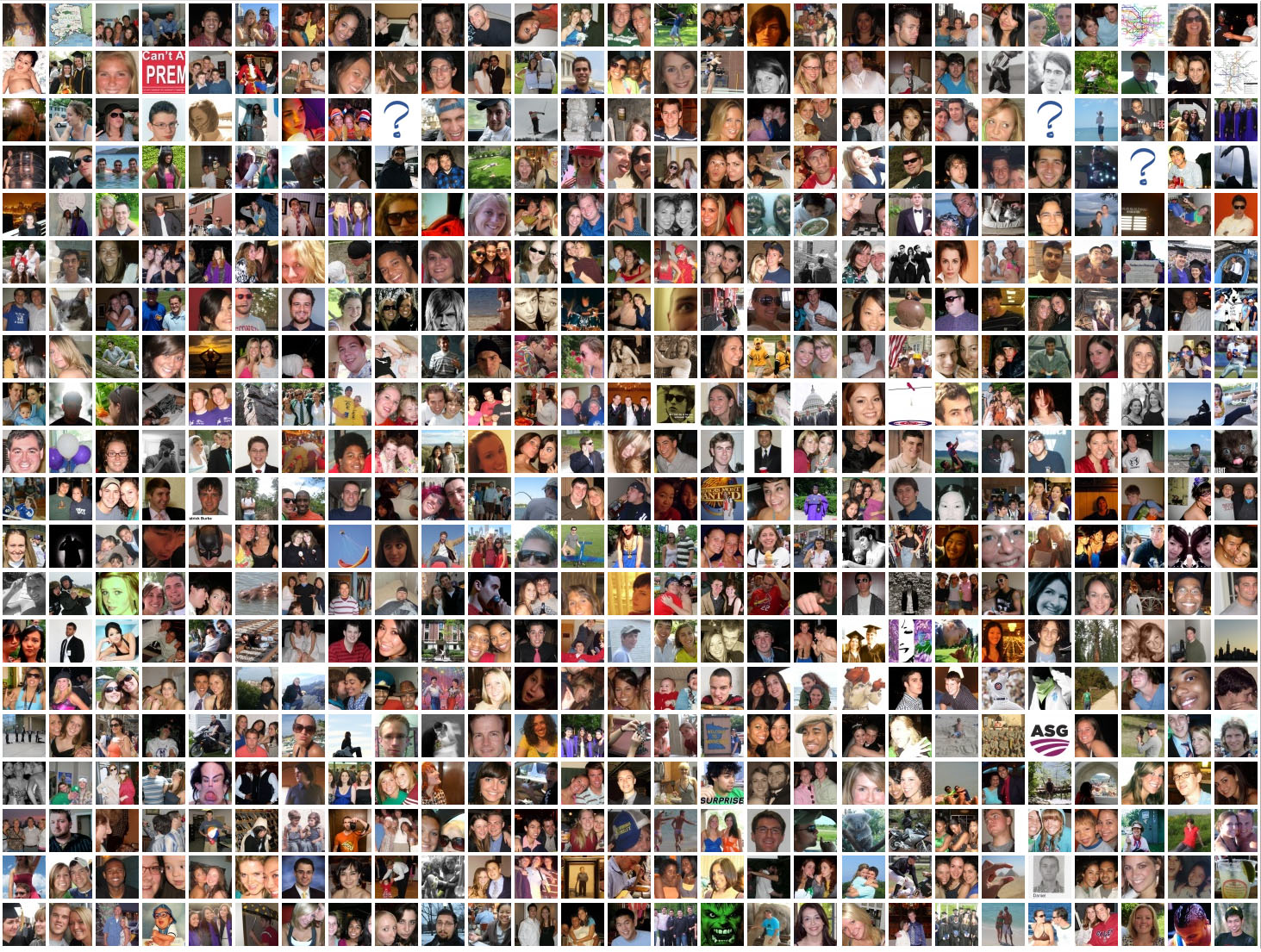 Try to hit 1000 Facebook friends before crowd-funding. Success isn’t just based on how many people contribute, but also on how many people SHARE your story with others. A plea for shares often finds help when a plea for cash alone doesn’t – and the more FB friends you have, logically, the more shares you get.

Also remember, when deciding which crowd-funding platform to use: Kickstarter integrates with Facebook, making some things easier. However, Indiegogo will give you ANY funds you raise (minus a higher percentage) while Kickstarter will return funds to backers if your goal isn’t met. Carefully weigh your options. 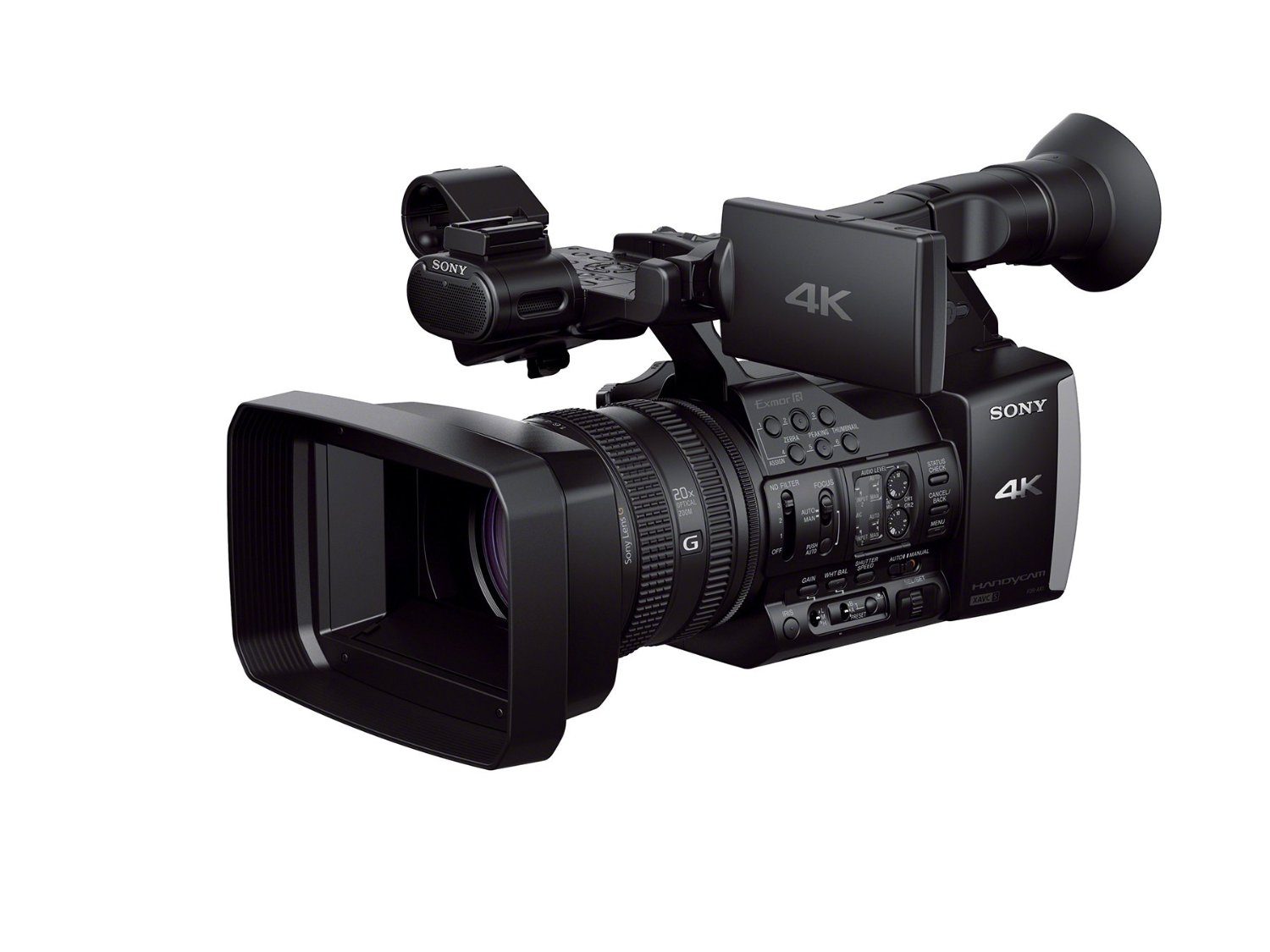 A no-brainer, but campaigns with video are 20-30% more likely to reach their goals. Videos shouldn’t go over 2 minutes and should be 50% about the project and 50% about the creator. When it comes to crowd-funding, people are as interested in the person behind the goal as anything else – so make your personal story a good one. 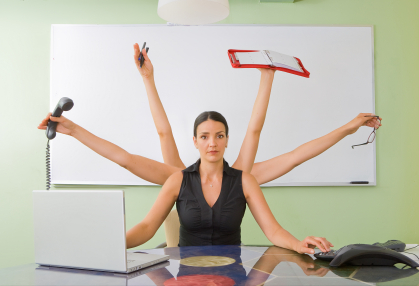 Keep backers up-to-date! This helps them feel appreciated and keeps them excited – and more likely to spread the word about your project.

They should receive a weekly email newsletter that contains a funding update, an update on any new content added to your page (announcements about new actors joining the cast, etc.), any mentions you’ve had in the press, and, most importantly, a call to action! Always ask them to share your page with others.

Hand in hand with this, respond to activity on your page in real time (read: within 6 hours.) This doesn’t just mean giving a ‘like’ to nice comments, but also dealing with any negativity in a professional way – especially when it appears publicly. Also, every time a donation is made, give the backer a shout-out on social media: an immediate reward! 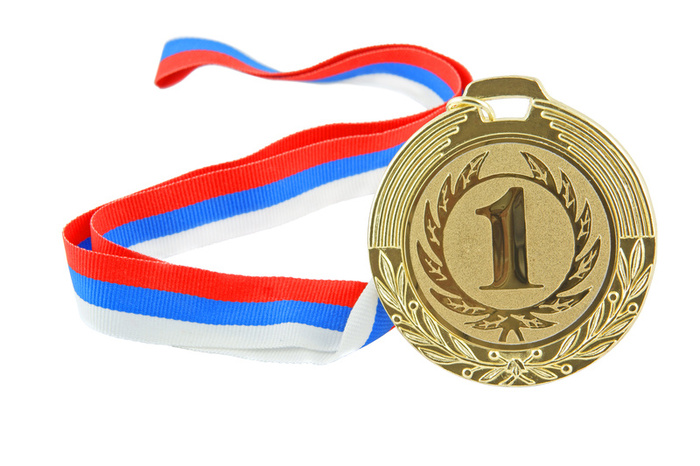 Thank every backer individually, and don’t screw up the delivery of rewards! These are the items you’ve promised in exchange for money. DVDs, posters, etc. – they should go out when you said they would, and be what you promised.

Finally, make good on your biggest promise – get this film made, and use ALL the funds you earned campaigning. If you earned more than your goal, don’t treat yourself to a spa day – put it toward this project. But hey, a bigger-than-expected budget? What a great problem to have!