Ladies and Gentlemen, are you ready?

In exactly 3 days, the city of New York is going to be taken over by film, and we couldn’t be more excited. The 52nd New York Film Festival kicks off on September 26th and it will bring the power of cinema to the city that never sleeps all the way until October 12th. With over 2 weeks of world premieres, award winners, retrospective screenings, spotlights on emerging filmmakers, panels and galas, the 52nd edition of the acclaimed film festival has everything it takes to be the greatest so far.

Founded in 1963, as the auteur theory and European cinematic modernism were crashing upon the shores of American film culture, the New York Film Festival continues to introduce audiences to the most exciting, innovative and accomplished works of world cinema.The non-competitive festival, sometimes abbreviated as NYFF, was established by Amos Vogel and Richard Roud. The films are selected by one of the world’s most prominent film presentation organizations: the Film Society of Lincoln Center. 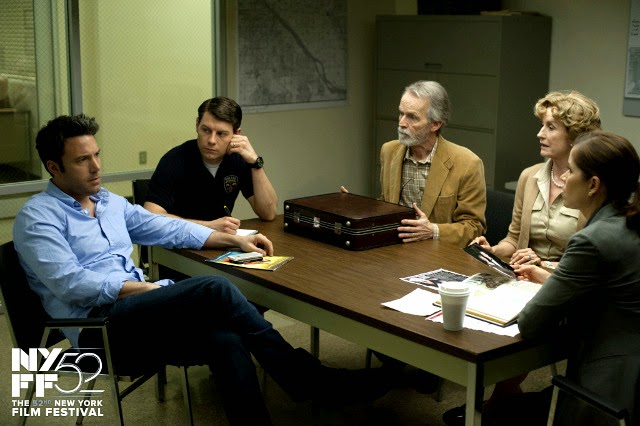 Check out the festival’s trailer: