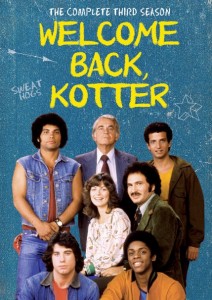 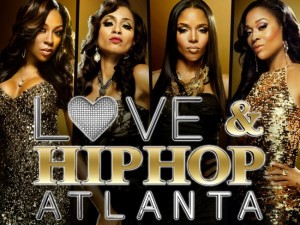 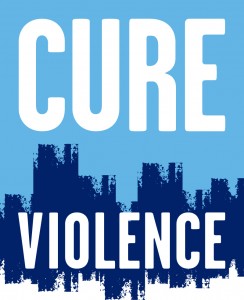 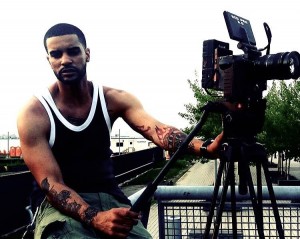 October 23rd was the most recent in a proud history of evenings that celebrate DFA graduates’ work. As each semester draws to a close, the Digital Film Academy screens student projects at the Film Anthology Archives, an impressive venue in NYC whose name also carries quite a bit of weight.

The experience of getting to see their work on the big screen is often mind-blowing for students.

These nights typically feature a wide range of work across different genres, and the 23rd was no exception. The audience was treated to a documentary trailer, the first episode in a new web series, a video Kickstarter campaign, two innovative short films, and a music video.

Three of the filmmakers were in attendance, so I got to chat with them after the show.

First up for my Q&As was Rich Lanzillotto, the creator of the short film Stood Up. The film, which goes inside the troubled relationship of two New Yorkers, offers viewers an unsettling ending. Unlike the other filmmakers in attendance, Lanzillotto shied away from directing his own piece. His long-term goal is to become an editor, so he focused on the editing and producing of Stood Up, which he co-wrote with his step-brother. The directing reins were handed over to another DFA student, Joseph Leon Stein.

Next up on my journey through filmmakers was Mari Kawade, whose web series 2ndAve is garnering lots of well-deserved attention. Three episodes are already online and have received more that 17,000 views, no small accomplishment. Maho Honda and Tsukasa Kondo, Kawade’s two lead actors and co-producers, were also in attendance.

The show, which features a new-to-NYC Japanese actress (Honda) and her homo-sexual roommate (Kondo), has developed a strong following of immigrants. “We knew the show would have a strong reaction from other Japanese,” Kawade says, “But we didn’t expect the massive reaction from other immigrants.” 2ndAve’s storyline, which features, among other things, the struggle of living in a foreign country and trying to build a creative career, showcases characters that anyone can relate to.

The third filmmaker was Linda Ainouche, an Anthropology PhD with a passion for documentaries. Her documentary-in-the-making, Dreadlocks Story, was presented in the form of a trailer. The subject is fascinating: the documentary explores the connection between India and Jamaica, how India influenced Jamaica’s Rastafari, and the movement which led to the proliferation of dreadlocks. The finished film will delve into how this is a result of India and Jamaica both being oppressed by Britain at the same time, and how their resulting connection is one positive thing to emerge from this oppression.

Ainouche is currently organizing a crowd-funding campaign to help finance the next stages of her research. Of the DFA, all the filmmakers stressed how the support and experience offered during their classes made their films possible. The DFA membership, which allows free access to film equipment, also made it possible to do these films with little to no budget. Those filmmakers who were unfortunately unable to attend were Jamaal Green, whose Kickstarer campaign trailer for the dramatic, psychological web series Chronicles of a Profiler was screened; Christopher Delao, who directed the surprising short film The Room Next Door; and Jimmy Negron, whose music video “Anthem” for the group Chameleon packed a powerful punch. The following projects are available to view online: