Spotlight on Jazmin and Steven Young

Despite a six-year age difference, sister and brother Jazmin and Steven Young have always been close. Now, 20 and 26 respectively, that closeness has translated into shared professional passion and career opportunities for both.

One of the challenges of a career in film, according to Jazmin, is finding exactly where you fit. As a little girl, she through of being an actress – but soon realized she didn’t want to be in front of a camera.

This didn’t stop her from wanting to express her creativity, however. She developed an interest in producing music videos while in high school, and when she saw the music video “Ride” with Lana Del Ray, realized that she really wanted to be telling stories in her videos. Her love of cameras grew, and now, her main focus is on editing and camerawork.

Steven likewise started his film career with music. His wide musical background included writing his own songs and producing music, so for him it was natural to develop an interest in audio.

Jazmin was the first of the duo to attend the Digital Film Academy. The DFA opened her eyes to cameras and to a whole new perspective on how to tell a story. It wasn’t long before Steven joined the DFA as well and both their careers began to flourish, starting with the production of short films which they wrote together. The first, a psychological thriller titled Love Jacket, is now in the editing process.

Last summer, they had the opportunity to work together on a Bollywood film being shot in various US locations, Uncommitted. Steven first joined the production as the sound engineer, and recommended Jazmin for camera assistant.

A big pro of working together has been helping to set each other up with such opportunities. People enjoy the sibling teamwork Steven and Jazmin bring to their sets.

The brother-sister pair are now legalizing their own production company, Selective Vision, along with partner Sid Polar. They love the creative process and, in addition to producing work they feel strongly about, want to continue to put music and film together. Music, according to Jazmin, “is like another subplot in a film.”

Of course, the challenge of starting a company is daunting, but if anyone is up for it, it’s these two. Jazmin says that while it’s true that there’s a lot to figure out when starting a business, in the end, figuring it out and moving forward makes you better in your chosen field. She also stressed that, when learning how to start the company, the DFA was hugely helpful. “The DFA helped a lot,” she said. “We’ve learned so much.”

Selective Vision is on its way. 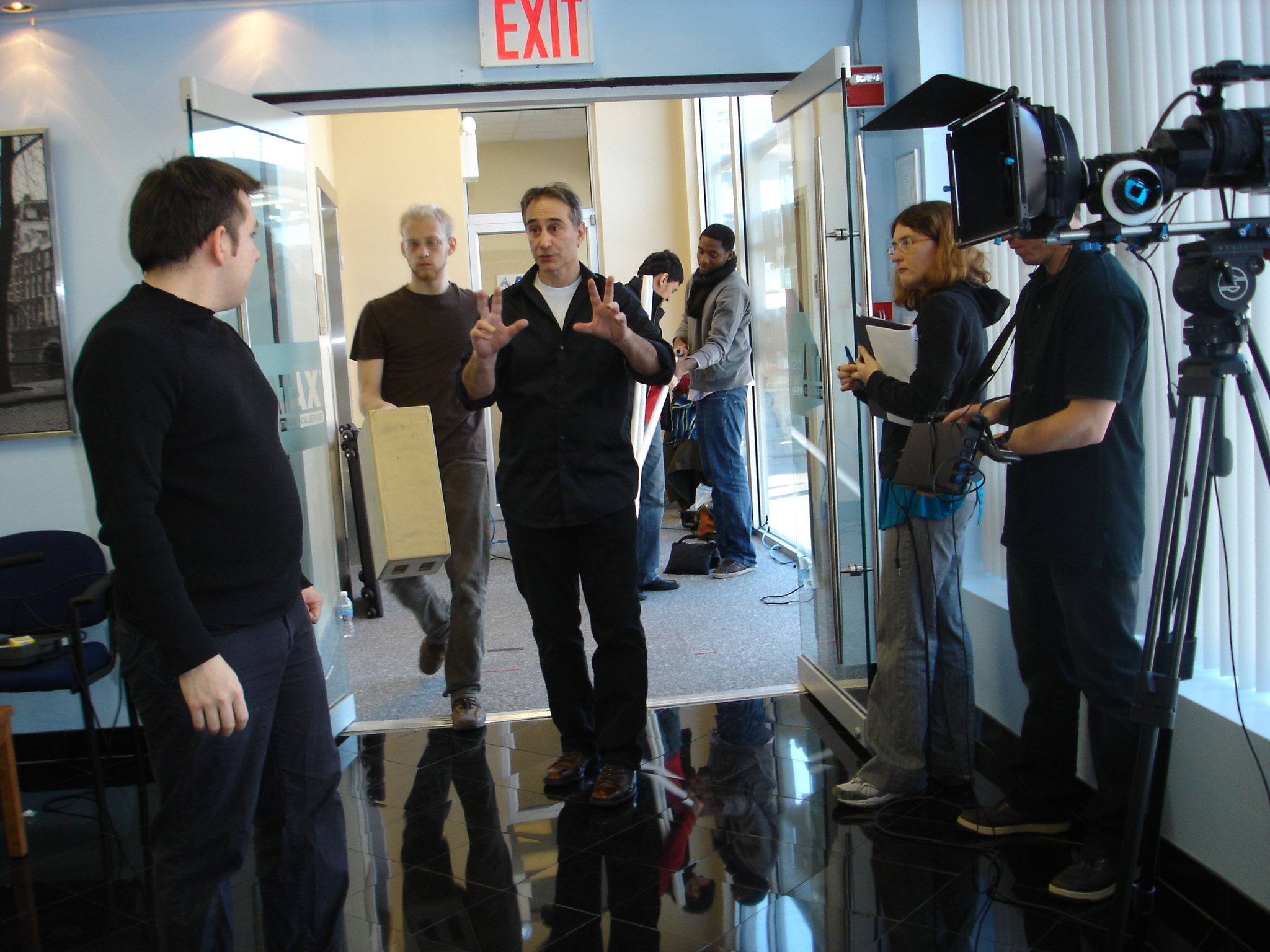 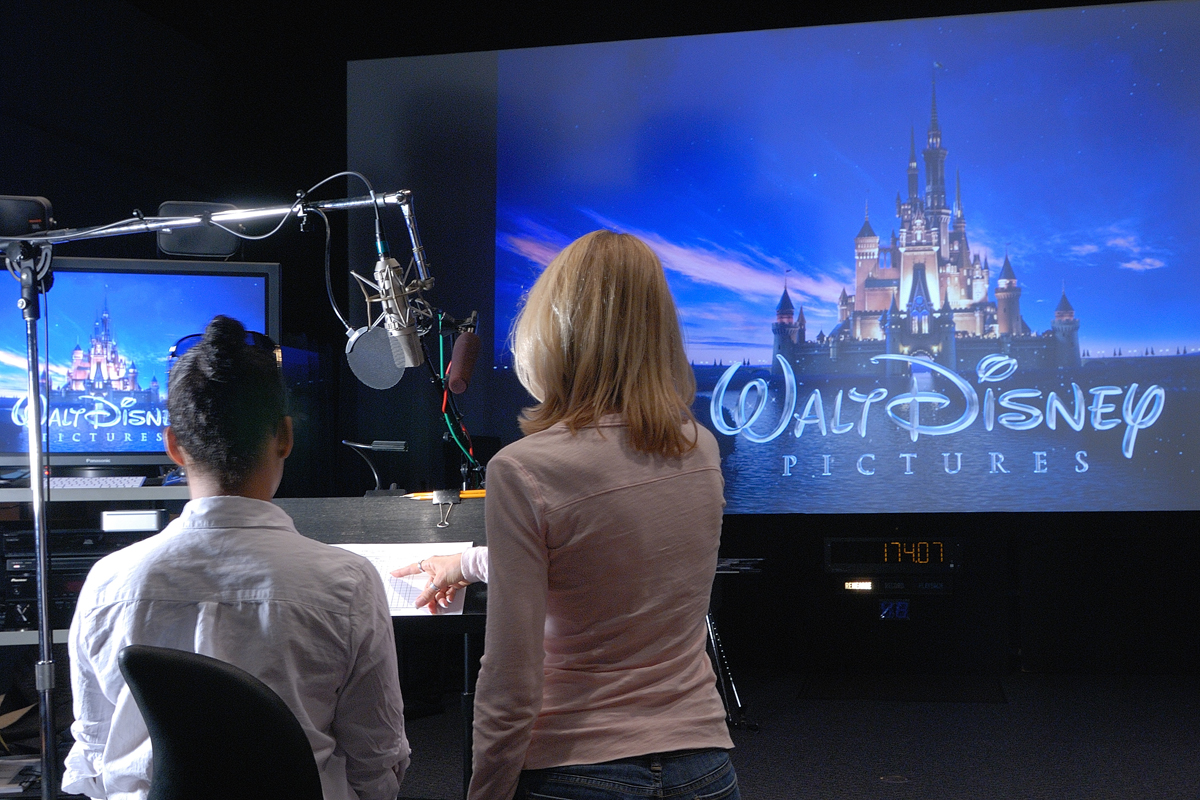 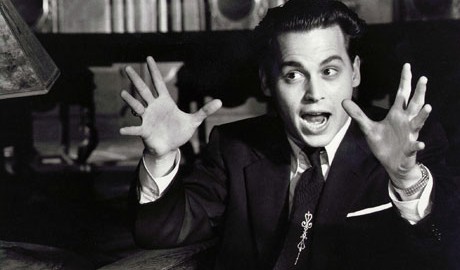 George Lucas once said that a film is never finished, only abandoned. Of course, what he was talking about is that you could spend years upon years writing, shooting, reshooting, editing and finishing a film. But at some point, you have to stop writing, stop shooting and stop editing so you can get your film seen by the public.

This is especially true when it comes to editing; you, as an editor, can spend months upon months editing a film and never be completely happy with it – so, you decide to spend another few months refining the edit. And maybe this extra work has made you a little bit more happy with the edit. But there comes a time when you need to ‘abandon’ the project and call it a day.

But when is the ‘right’ time to stop editing a project?

If you’re in school, maybe it’s because the semester is ending and you need to submit your film in order to get a grade. If you’re working on a project outside of school, maybe the director wants to enter the film into a film festival and the deadline is approaching. Of course, even without these types of deadlines, it’s good to set fake deadlines for yourself. For a 20 minute short film, set a deadline of about 3 to 5 days to have the rough cut done. This time will be spent syncing audio and video, organizing the clips, reviewing all of the footage, taking notes of the footage and creating a rough cut. With this work out of the way, you’ve completed about 80-90% of the job. But now comes the time to refine and finish the rough cut. This is what will take up most of your time – about 3 to 4 weeks. During this time, you’ll be editing the short in lots of different ways, choosing different footage or takes, thinking about music, reviewing the different edits with the director and making changes from her/his notes. A good way to look at the amount of time spent during this period is that the last 10% of the edit takes about 90% of the time.

Once you feel the edit is ‘finished’, show it to a few people who have no idea what the film is about and watch their body language; try and tell when they become bored or uninterested in the story. Then, make any final changes from that feedback.

The important thing to remember is that you’ll always want to make changes to your different edits, but at some point you need to abandon the project and move onto your next project – which, of course, will be a better edit than the previous one.