10 Reasons to Make the Move to Atlanta

Many production companies are making the move to Atlanta. Some examples of recent movies shot in Atlanta include: Hawkeye, Spider-man: No Way Home, Red Notice, and Jungle Cruise. Atlanta is also a hotspot for television series including: Stranger Things, Ozark, and The Walking Dead. So, should you make the move? We’ve made a list of ten reasons to make the move and kickstart your career in Atlanta.

The state of Georgia offers a 20% tax incentive to production companies who complete production and post-production in their state. This is advantageous for creatives looking to budget their work effectively.

Secondly, Atlanta is already home to many production companies including LionStar Films, CNN, and Carbon Film making it a well-established film and media city. Having these well established companies makes breaking into the industry easier.

Because Atlanta is currently hosting production companies and film projects, there are jobs to be filled every day with the job market increasing every year. You might find that Atlanta has more opportunity than NYC or LA where the competition is massive.

Atlanta is home to a diverse population of people and that is reflected in the casting coming out of the city. You will have talented actors from many different backgrounds auditioning for your projects. Perhaps you’d like to step in front of the camera, too? Atlanta is a great starter city for an actor to build their career.

Atlanta tourism brings in more attention and money to the city every year. There is plenty to do from watching theatre productions to eating at award winning restaurants.

Aside from the entertainment, the land itself brings exciting views and great shots for a filmmaker. Georgia has it all from suburban neighborhoods, city buildings, farm land, and space to build. (Everything but an ocean…)

Atlanta is full of artists from different fields such as theatre, fine arts, filmmaking, and dance. Having artistic communities right next door allows you to build connections with like minded creatives. Who knows, maybe you could find a group to make a short film or series?

Compared to Los Angeles, Atlanta’s cost of living is affordable. Georgia’s rent prices run lower than the rest of the country making rent manageable. Find a roommate or two and you are saving A LOT of money!

This southern city is still centrally located and a major US city. You have access to all major flights through Atlanta-Hartsfield International Airport and driving is a breeze compared to LA.

At Digital Film Academy, we see the value of having an educational institution in the fastest growing film production area in the country. We want you to succeed and we do that by giving you the tools you need to thrive in the digital media industry. All DFA students and graduates have lifetime access to our equipment, facilities, and exclusive Jobs Board. If you’d like to hear more, join us for an Open House. 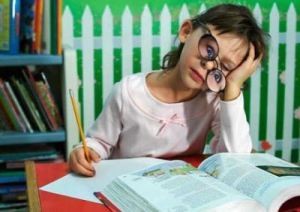 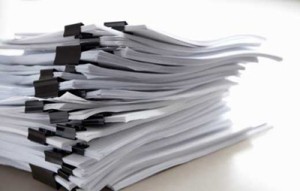 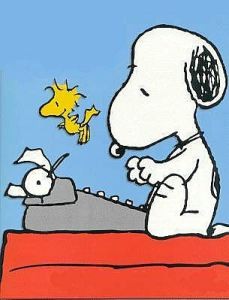 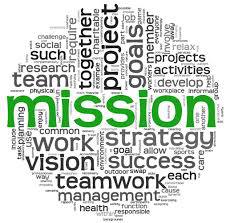