Five Movies to Watch in May

I learned cinema in the cinema watching films, so you always have a curiosity. I say, ‘Well, what if I make a film in this genre? What if I make this film like this?’
– Wong Kar-wai

As a filmmaker, it’s important to stay up to date on new films hitting the movie screens because we learn by observing others and their work. We can gain new perspectives and techniques by spending time enjoying a film. You never know when a film will inspire you to begin your new project.

So, if you are looking for something to watch this month, check out these five movies to watch in May!

Everything Everywhere All At Once

Lunana: A Yak in the Classroom

Doctor Strange in the Multiverse of Madness

The Worst Person in The World

After you enjoyed some popcorn and got inspired with any of the movies indicated above, check out the film and media training that Digital Film Academy has to offer including Directing, Cinematography, Screenwriting, Editing, Sound Recording, Producing and VFX.

We teach you how to work in every area of the film/television industry, while allowing you to specialize in your preferred path. Join our last Open House of the season on May 12th at 1pm EST. 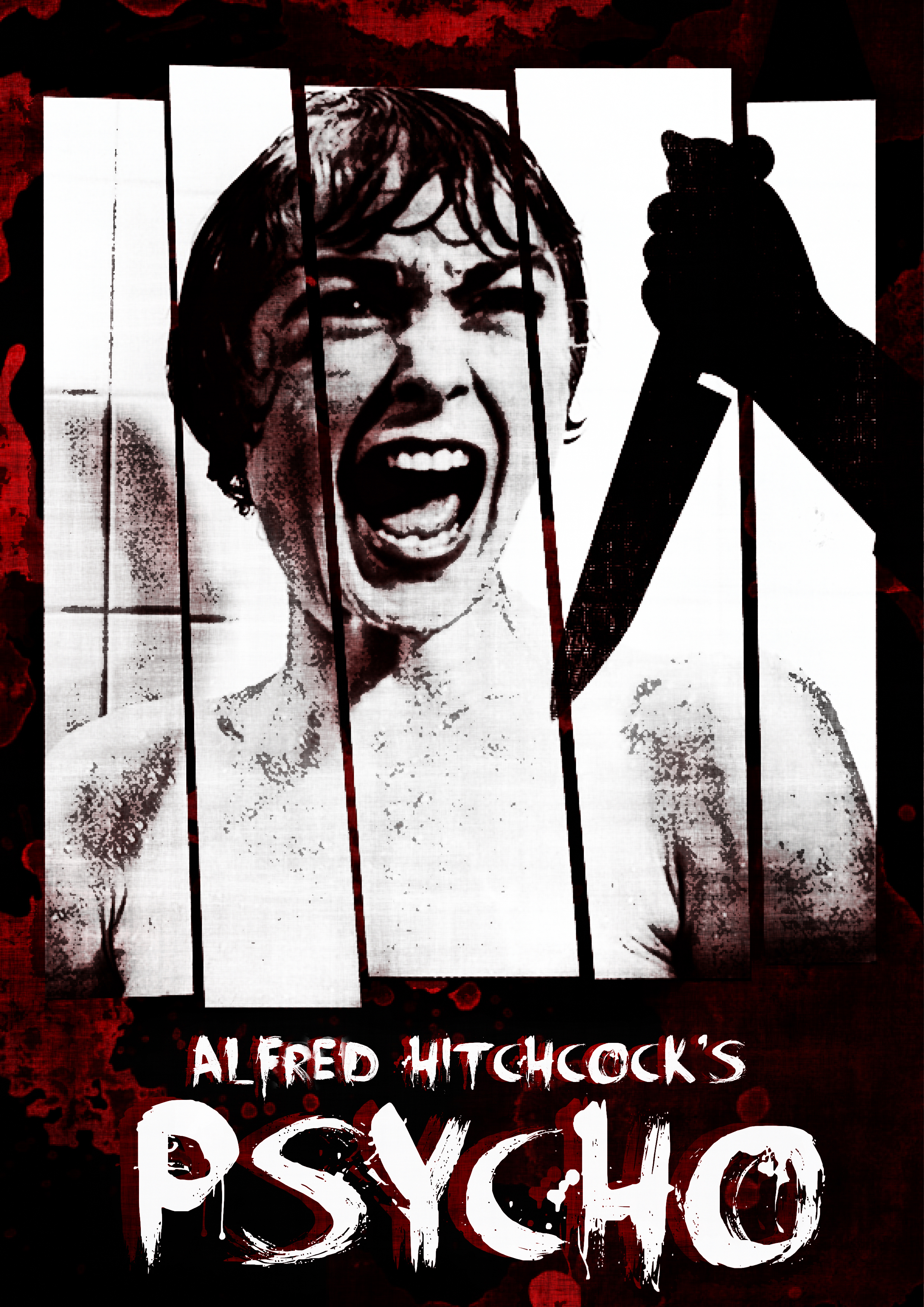 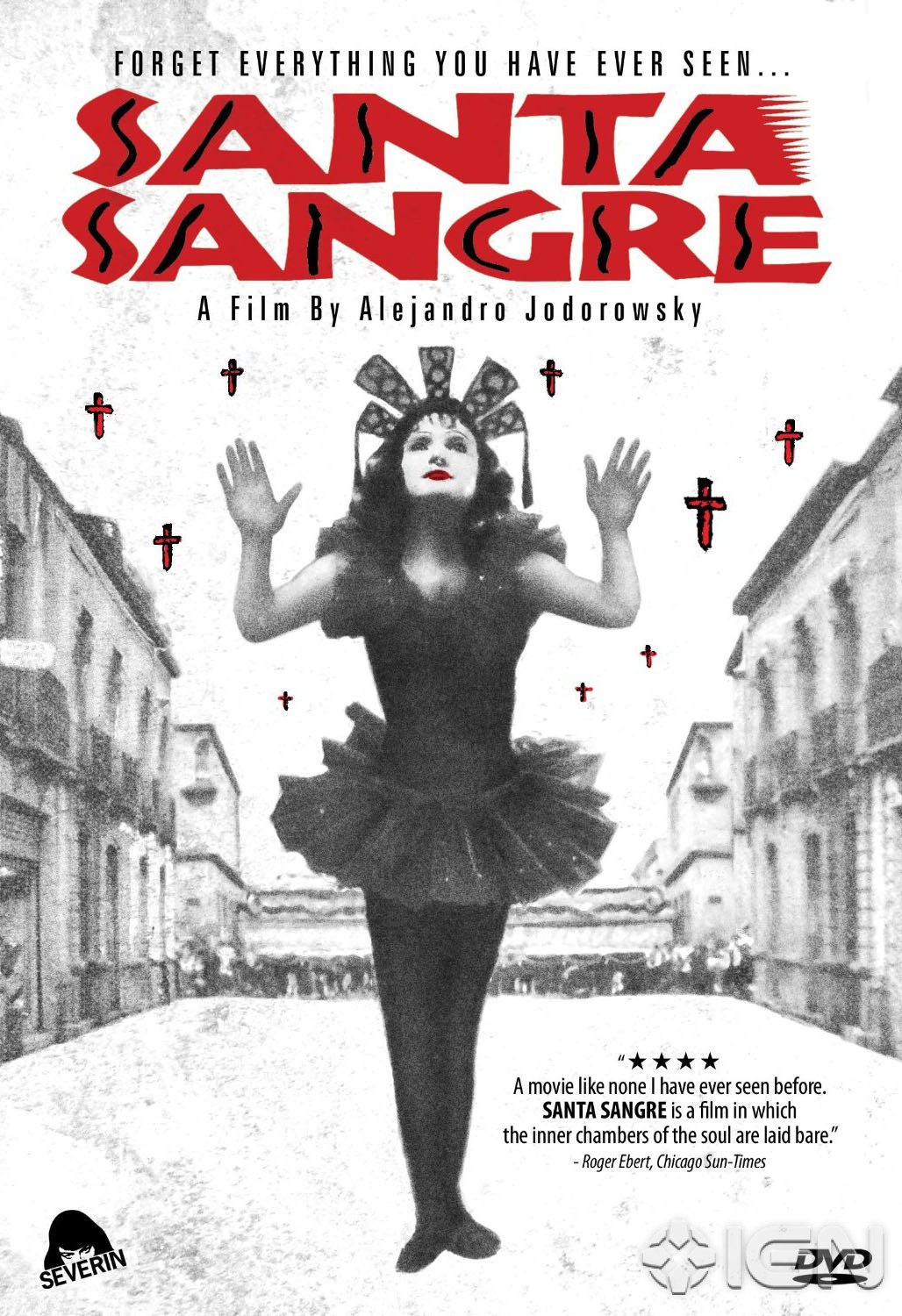 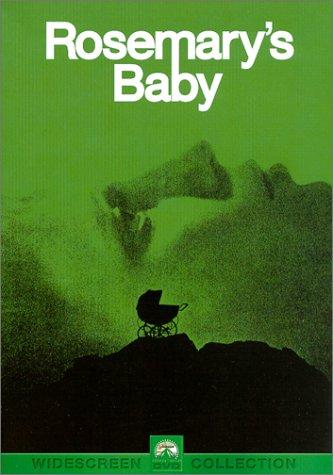 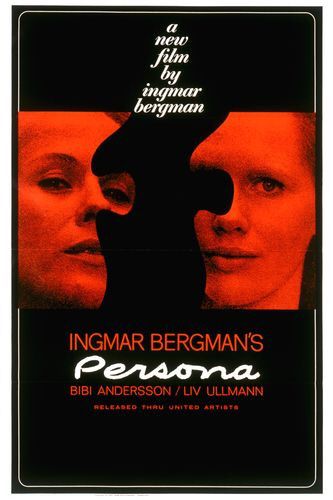 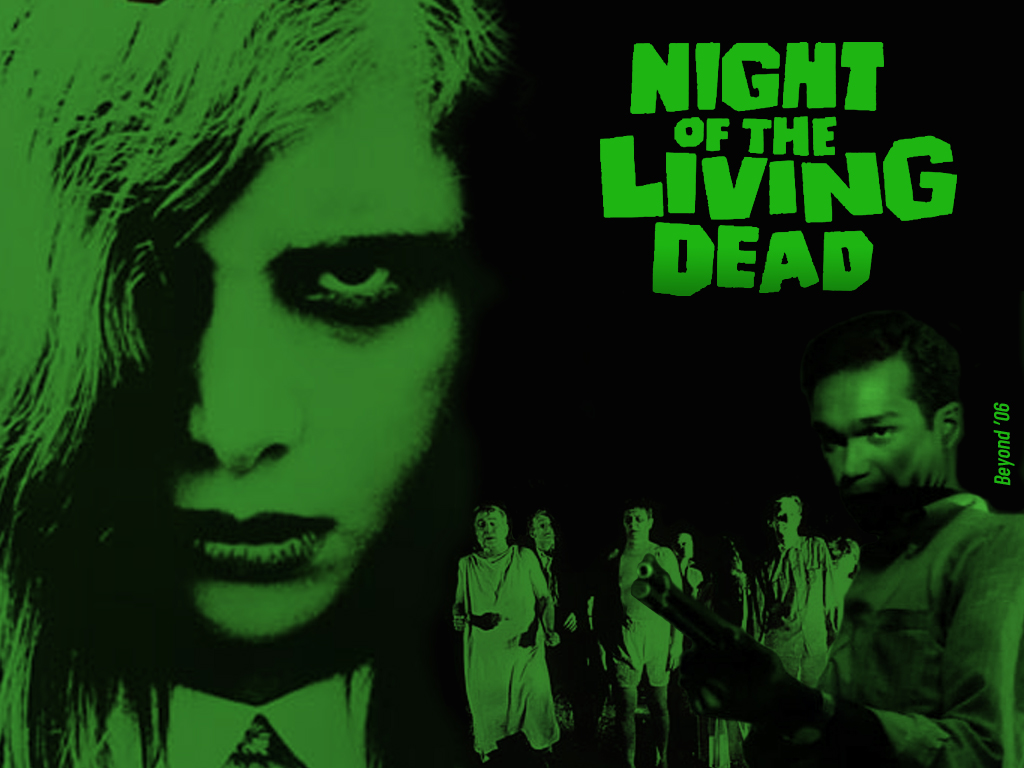