Three Reasons to Start with Horror

Three Reasons to Start with Horror

Horror is sometimes treated like the unwanted cousin of film. It isn’t seen as art. Try to remember the last time a horror film was nominated for an Academy Award. 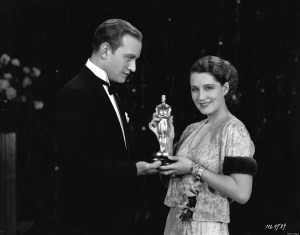 BUT… whether it’s art or trash, there’s one thing Hollywood knows for sure: Horror films SELL. So, instead of an unwanted cousin, maybe horror is actually more like that uncle the family tolerates because he’s wealthy and buys them things…

If you’re a film-maker who is just starting out and plans to tackle a feature, congratulations! But there are three key reasons why you should make that first-ever feature a horror film.

OK. This was already mentioned in the intro, but it definitely deserves some more attention. If you make and release a horror film online, what are the chances of viewers choosing a quiet drama with an image of two friends sharing coffee on the thumbnail over a blood-splattered horror flick? Sure, you’ll get a few clicks, and sure, there’s an audience for drama – but they usually flock to dramas starring actors they know, and if this is your first feature, you don’t have those actors. 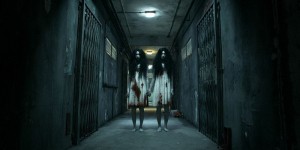 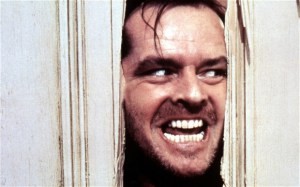 Horror, on the other hand, ALWAYS has an audience. People will click the link out of sheer morbid curiosity. When it comes to horror, all that really matters is the concept, the story, and whether or not they’re marketable.

2. Horror can be done on the cheap.

In additional to horror selling well, it can also be made very cheaply. That’s because horror doesn’t need to rely on big stars or even crazy special effects. Scary is scary, and that’s all people watching horror are looking for – to be scared.

Remember two seconds ago when I wrote that a marketable concept and story are all that really matter in horror? Well, if these things are coming from you (and they likely are if it’s your first feature), they’re free. 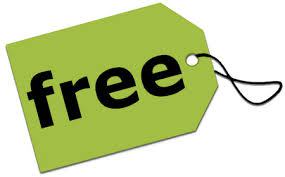 You might be thinking, “Don’t horror movies require a lot of special effects, though?” They don’t! Think about it. Think of how many horror movies you’ve seen where you were terrified even though they barely ever showed the monster? Or where the violence was mostly implied, not shown, and your brain just filled in the blanks? Again, it’s the IDEA of what’s going on. The concept. People will still be scared even without a lot of over-the-top effects. And, honestly, the number one “effect” in horror films is usually just fake blood. Hit your local Halloween store on November 1st to buy buckets of it for 50% off and go to town. 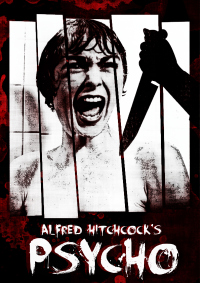 3. Horror stands a chance at being a franchise.

Horror is unique in that just about any horror film can spawn multiple sequels – even if it’s terrible. No other genre can consistently pull that off. There’s a reason why Forrest Gump stopped after just one, while they’ll continue to make Friday the 13th movies long after you and I are gone.

Once again, it comes back to those horror lovers, the ones who watch out of morbid curiosity. If they liked the first one, they’ll show up for the second one. And if they liked the first one enough, Hollywood will pay for your second one. Think about what happened to Oren Peli after Paranormal Activity came out. The film was made for $11,000 – which is like five cents in movie terms – and has now made hundreds of millions of dollars.

So, there you have it. I’m not saying not to plan for your artistic, insightful movie that will go on to sweep the Oscars. But if you’re just looking to get a film in the can, get people to start recognizing you, and get more work, horror’s the best place to start. Happy film-making!