Wes Craven: Horror and Beyond

Wes Craven: Horror and Beyond

When I was ten, I went to a slumber party for a friend’s birthday. The birthday girl’s parents, for whatever reason, put on a horror movie and left the dozen-or-so kids in attendance to squirm in their sleeping bags, watching it unsupervised at about midnight. 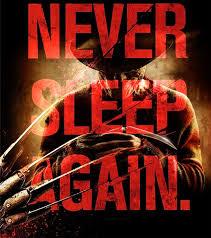 The movie was A Nightmare on Elm Street.

To say I was terrified would be a drastic understatement. I insisted on sleeping in my parents’ bed with them for the better part of a year following that birthday party. Wherever I looked, I imagined I saw Freddy Krueger ready to lash out at me with dream-like inescapability. It wasn’t long before I knew who to blame for my terror: the writer/director, Wes Craven. 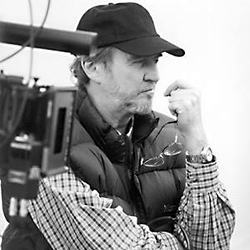 A lot of years have passed since I sat, immobilized with fear, in my sleeping bag. But as a result of the impression that film made on me, I grew to associate Craven’s name with horror. I also went on to become a writer/director of horror myself, perhaps in no small part thanks to Craven. Even when I was young, I realized being able to scare someone that much was a powerful, powerful thing.

So yesterday, when I checked my Facebook page and saw that someone had posted the quote: “Horror films don’t create fear, they release it.” – Wes Craven, 1939-2015, my jaw hit the floor.

Craven passed at the age of 76 in his Los Angeles home. He had been battling brain cancer.

He was involved in the entertainment industry right up until the end, with multiple projects in development at different studios and television stations. He’ll perhaps be best remembered for his two biggest box office hits – the A Nightmare on Elm Street and Scream franchises – but they were actually only a small part of who he was as a creator. 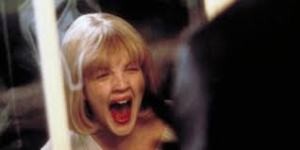 For instance, practically no one is aware that he directed Music of the Heart, a 1999 inspirational drama about a teacher in Harlem that led Meryl Streep to one of her many Academy Award nominations. His connection to the film was purposely downplayed since many die-hard fans wouldn’t accept him as a director of anything other than horror. 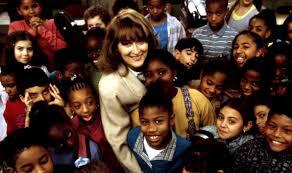 He was also a novelist, publishing The Fountain Society, a sci-fi thriller, in 1999. Additionally, on the writing side, he was an avid bird-watcher and published a column, Wes Craven’s The Birds, for Martha’s Vineyard Magazine. He resided in Martha’s Vineyard for several years before returning to L.A. due to his health and work schedule. 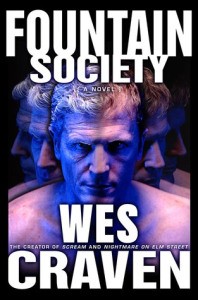 All in all, Craven spent 43 years writing and making movies – and both he and audiences loved every minute of it. His creativity will be sorely missed, but of course – he’s left a rich legacy behind.

Freddy (and Craven’s other creations) are always just a play button away.