Today’s indie film world is all about innovation. For this reason, the DFA is proud to sponsor Voice & Rhythm in English, an ESL Performance, along with Rennert International and the Broadway Dance Center. The show will take place at the Film Anthology Archives in NYC on March 31st, 2014, from 6-9 pm. This event features […] 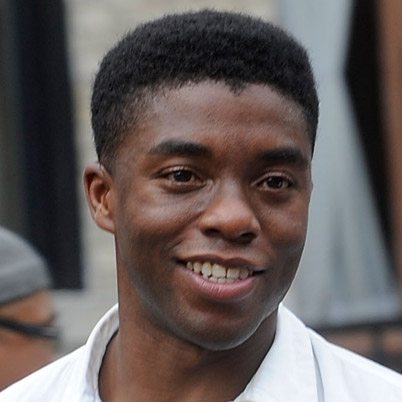 It’s been years since Chadwick Boseman was a student at the Digital Film Academy. Since then, he’s been no stranger to the world of entertainment, landing roles on such classic soap operas as All My Children. But, like most film stars, it takes certain roles to suddenly get you ‘on the radar’ – and for Boseman, […] 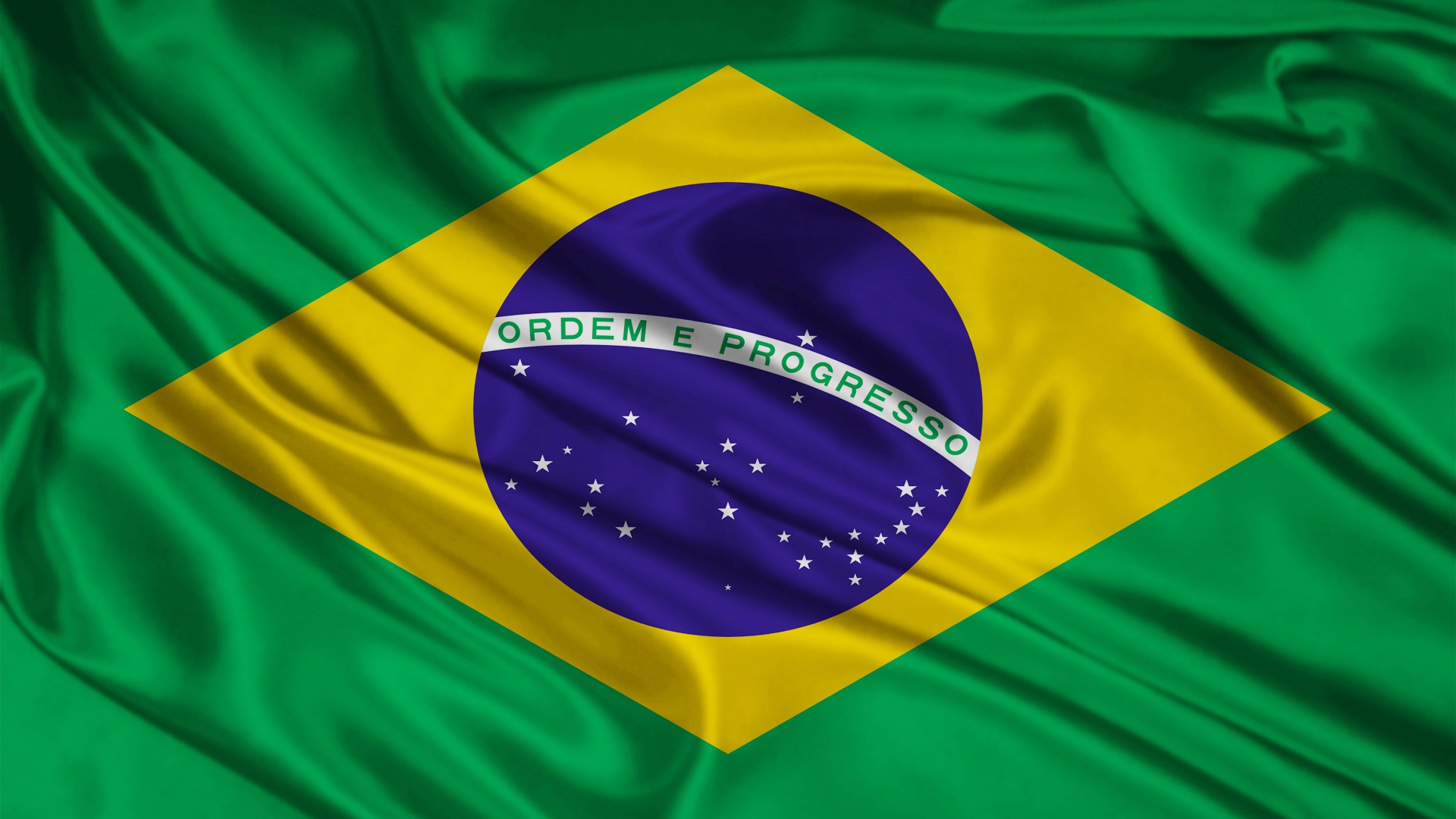 When she was first considering film schools and living in Brazil, Carol Mazzoni did an internet search to discover which school might be best for her. Her main considerations were cost (number one) and location (number two). It wasn’t long before she landed on the Digital Film Academy (homepage). Given the low cost and Times […] 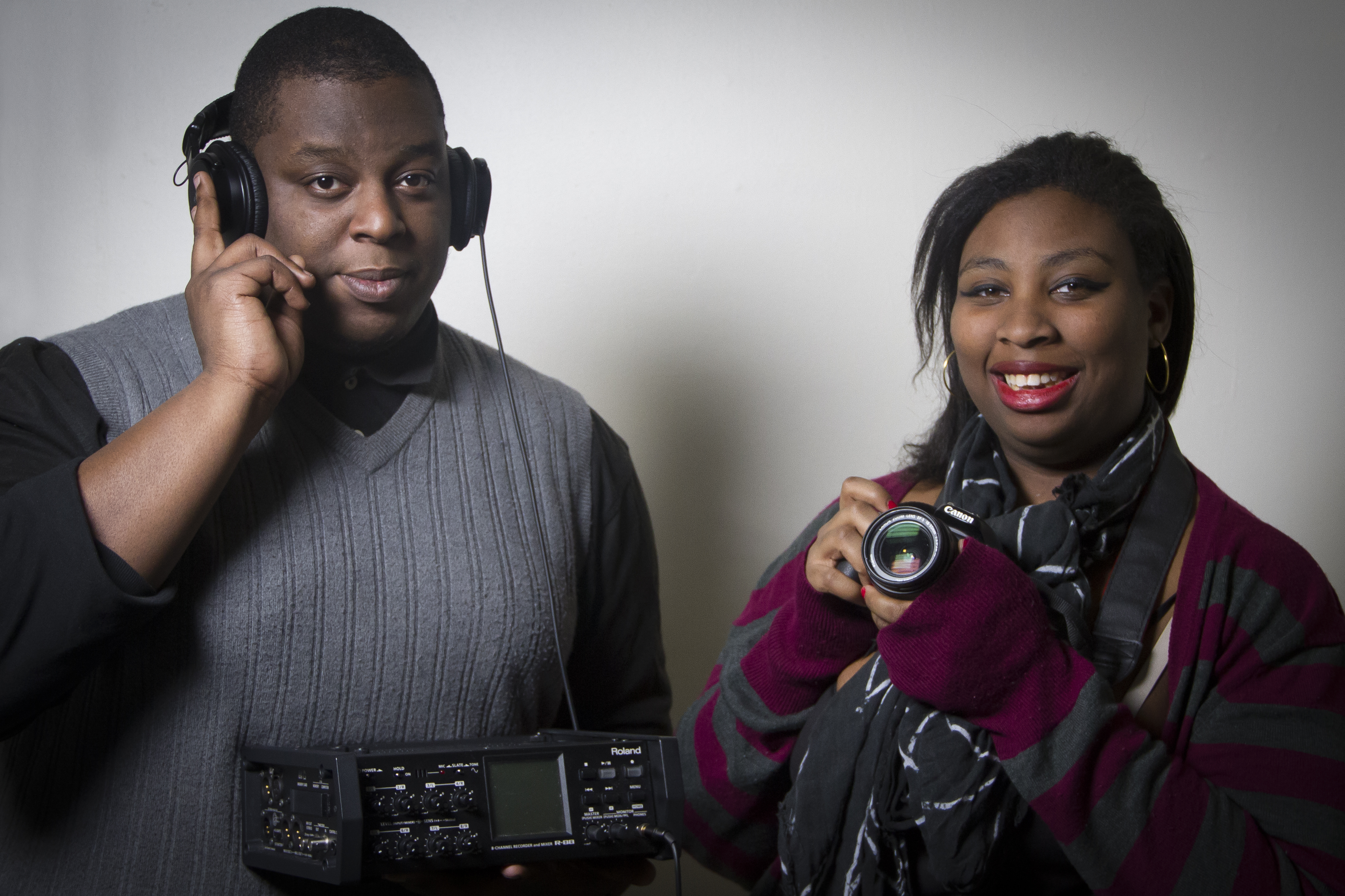 Spotlight on Jazmin and Steven Young

Despite a six-year age difference, sister and brother Jazmin and Steven Young have always been close. Now, 20 and 26 respectively, that closeness has translated into shared professional passion and career opportunities for both. One of the challenges of a career in film, according to Jazmin, is finding exactly where you fit. As a little […]

True to form, the DFA Open House did not disappoint! The two hours were packed with three informative demos that gave attendees a wealth of information. Here are the top 5 take-aways from the open house: 1. “The director is king… but the audience is GOD.” This is at the core of what the DFA […] 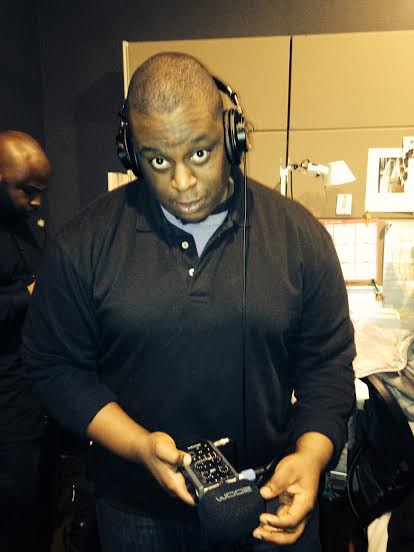 Born in Harlem, New York, Steven Young grew up listening to the likes of The Beatles, James Brown, and Michael Jackson. At age 9, he came across the parody video “I’m Fat” by Weird Al Yankovic and saw something that combined his love for music and entertainment. After shooting two music videos independently, Steven decided […] 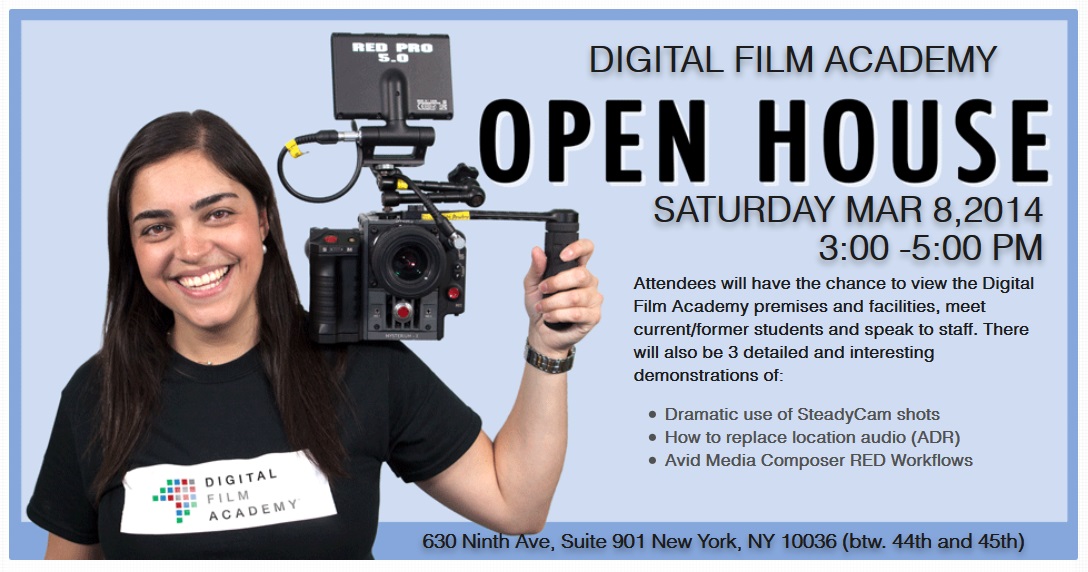 You know the regular school open house drill: sit in a chair with some strangers, hear a few words from a professor about what you would do in his class, maybe hear some success stories about former students… But the Digital Film Academy Open House is no regular open house. The DFA is all about […]