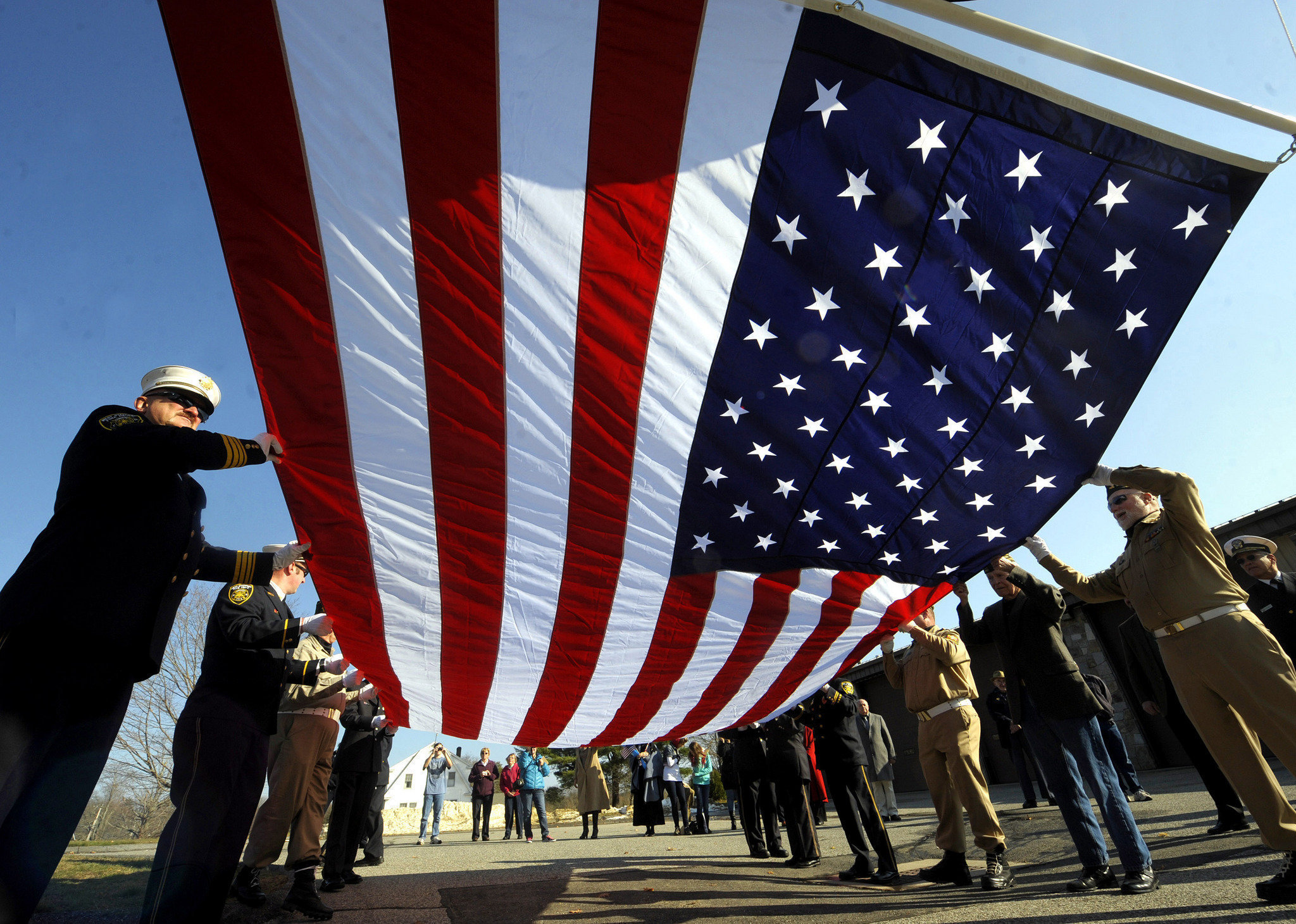 Veterans at the DFA!

As Kelvin Surgener, a veteran and DFA student will tell you, all schools handle the veteran enrollment process differently. Sometimes, the process can be a smooth one – other times, not so much. The DFA prides itself on a large number of enrolled veterans, and strives to make veteran enrollment as simple and straightforward as […] 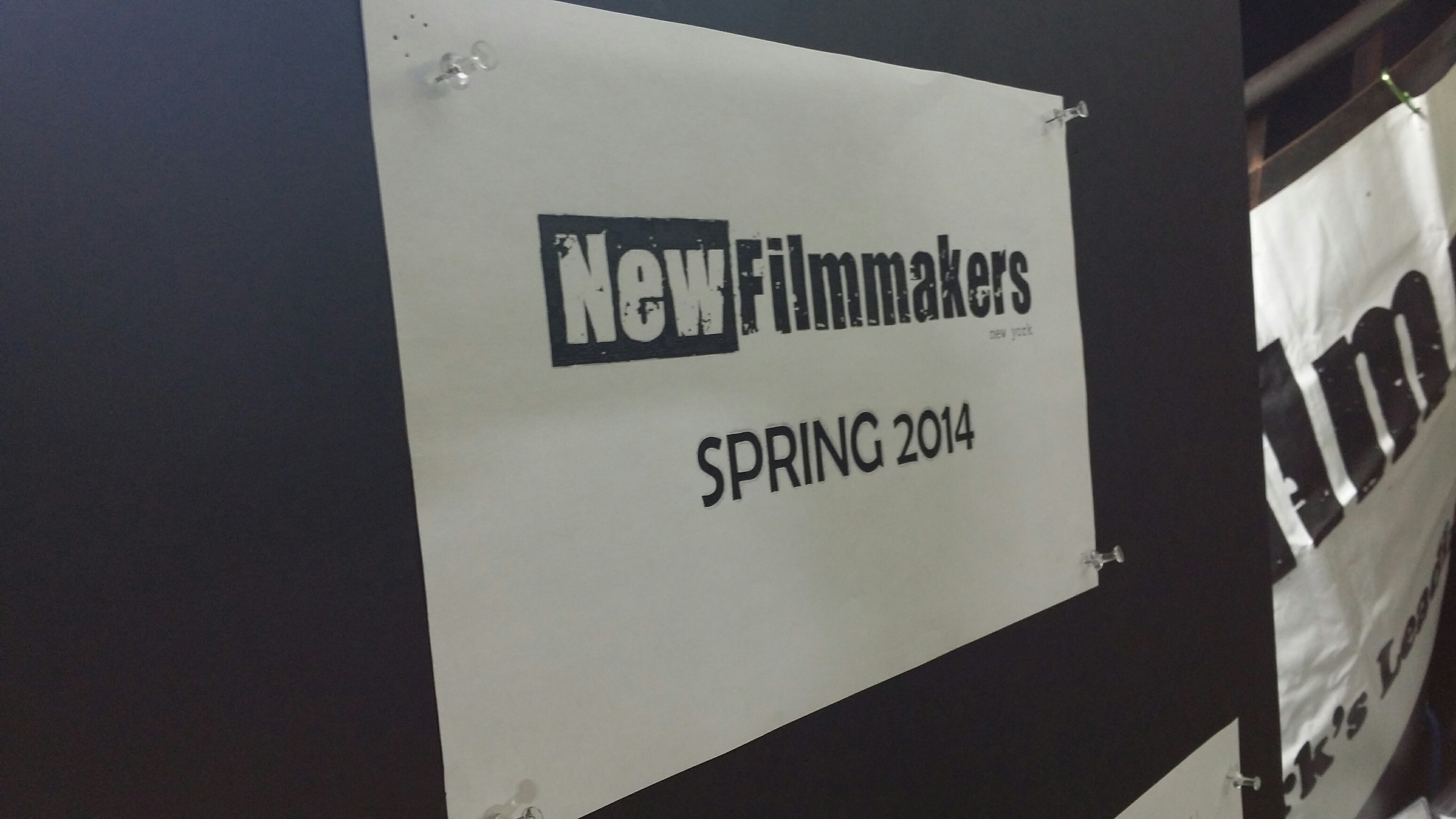 April 16th was the most recent screening of DFA students’ work – and the work was spectacular! Not only were the featured shorts diverse, but they displayed a range of skill not always found among new filmmakers. The night kicked off with the short film Full Circle, written and directed by Pauline Gefin. Based on […] 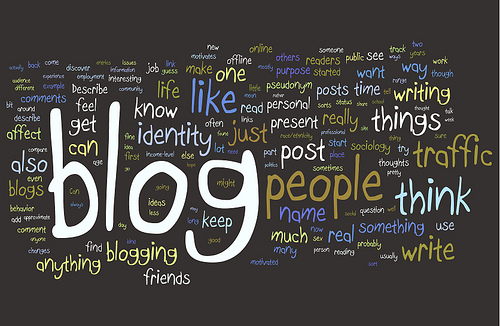 Thoughts on a Blog

What is a blog exactly? I mean, beyond the fact that “blog” is short for “web log.” What constitutes a blog and did they exist in any other form prior to the world wide web? Are there any set rules restricting blog format and what they cover? Should there be? My first encounter with the term “blog” […] 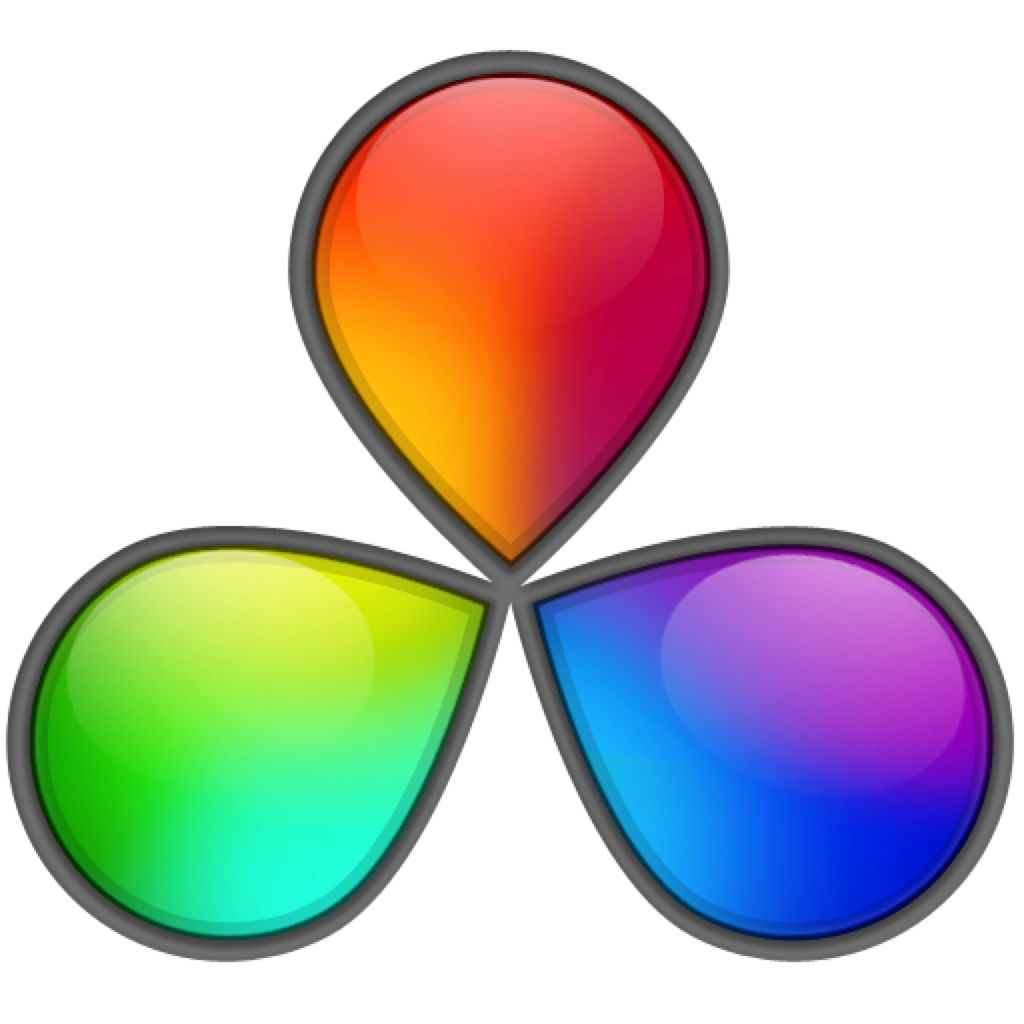 There’s so much that goes into making a good film. So. Much. Not just all the planning and writing and casting, but also everything you have to do once the shooting is done and you’re left with a bunch of footage that may or may not come close to what you’d envisioned. Post-production is a […] 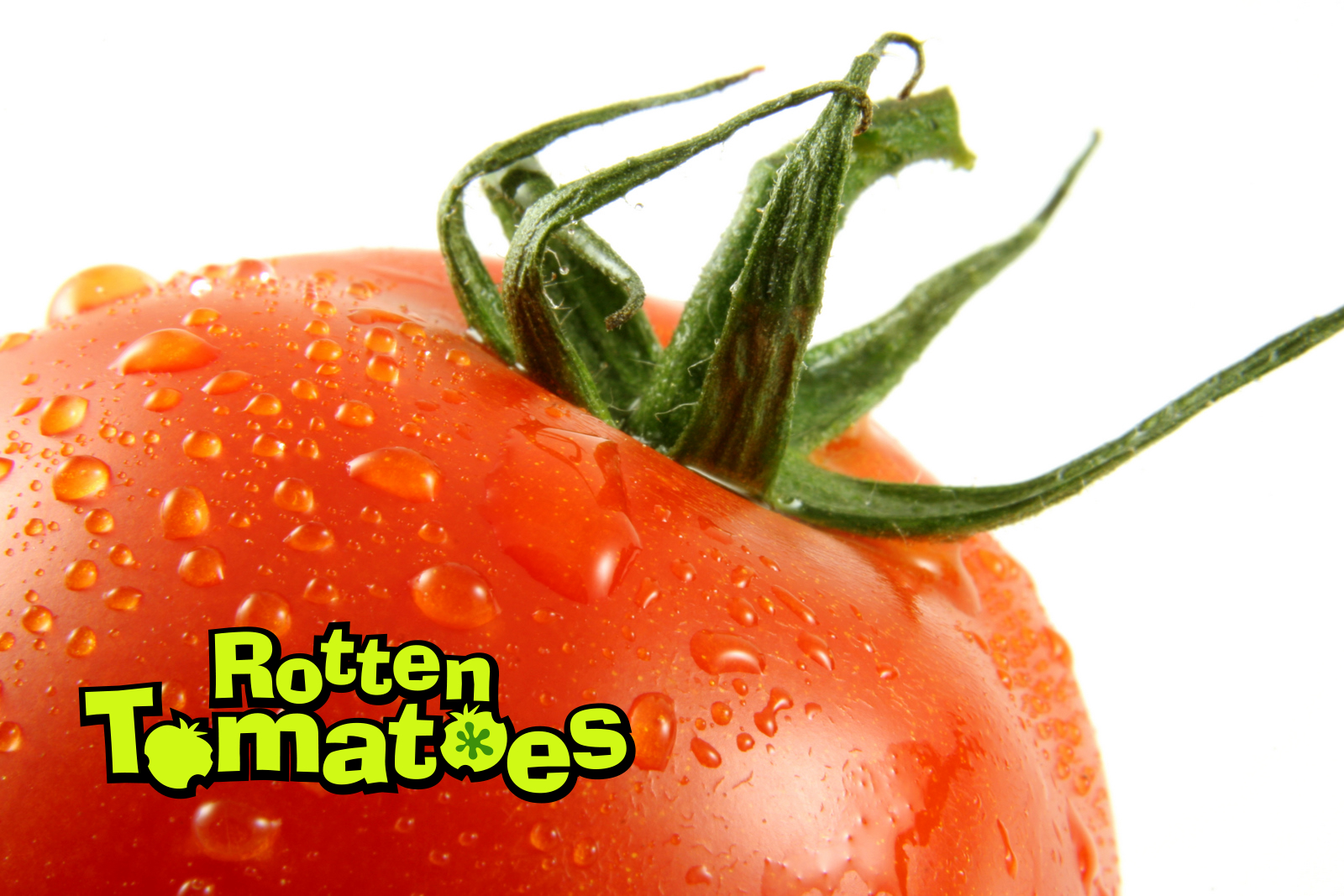 Do Movie Scoring Sites Affect What You Watch?

A few weeks ago, I started thinking about the impact of movie scoring sites on society’s decisions to watch films. Sites like Rotten Tomatoes, Flixster, and Metacritic. In my humble opinion, most movies these days lack the emotional content to create a worthy film. We are in the age of remaking, rehashing, and blowing things up. Every movie seems […]