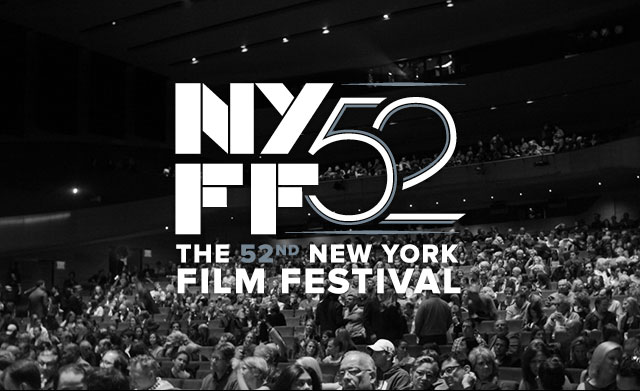 Ladies and Gentlemen, are you ready? In exactly 3 days, the city of New York is going to be taken over by film, and we couldn’t be more excited. The 52nd New York Film Festival kicks off on September 26th and it will bring the power of cinema to the city that never sleeps all the […] 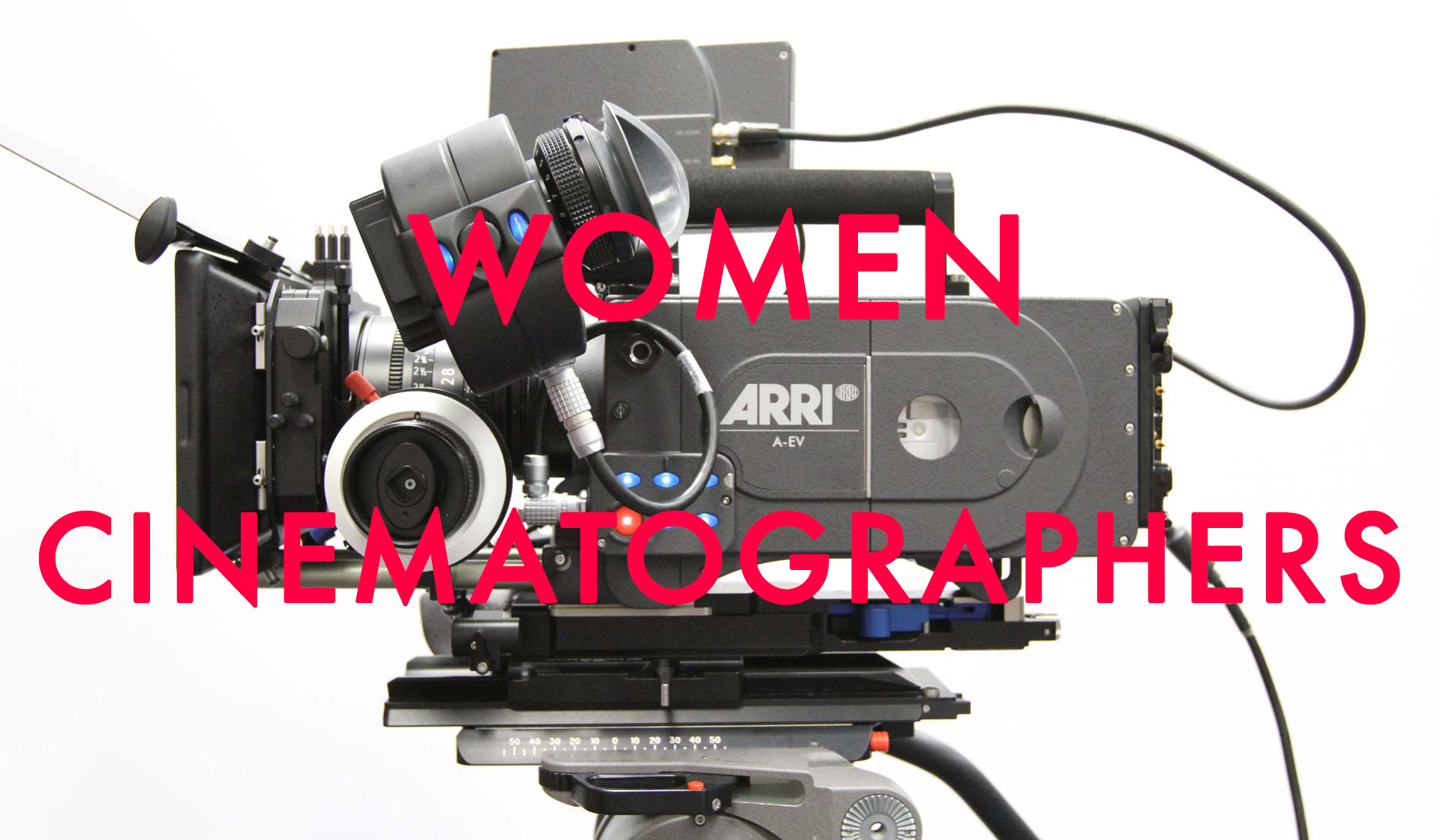 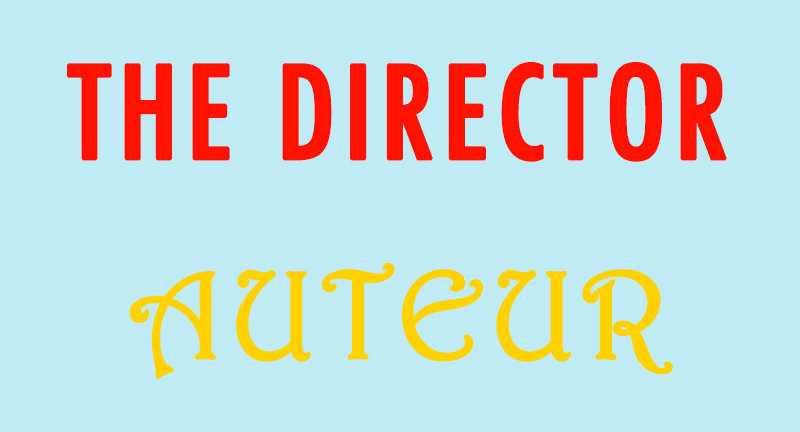 The entertainment industry has tons of creative energy flowing through it. The public may hear stories of how most people who get involved in it desire to work in an area they are not hired for (e.g. the actor who wishes to be a director, the gaffer who would like to be a cinematographer, the […]

Obsessed with the art of storytelling since she learned how to walk and talk, Shaun Dawson followed a very unique path before she landed in the world of filmmaking. She was a surgical technologist for 7 years in the US military, when her dream of becoming a storyteller became more concrete. The experience of providing aid […]