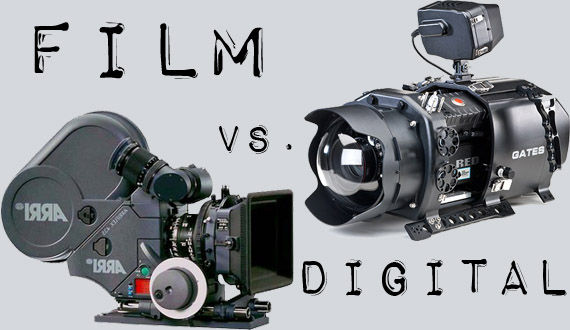 Digital vs. Celluloid: Tarantino, Nolan, Abrams, and DiRenna Weigh In!

If you’re a fan of indie filmmaking, you’ve probably heard about the digital vs. celluloid debate. Digital cameras have made filmmaking accessible to everyone; now anyone who wants to can be a filmmaker. However, purists – and most notably great directors from the previous generation – still believe the only true way to make a […]

For many, the allure of a life in the arts stems from the possibility of becoming a legend. The right role and the right story can permanently catapult an actor into the public consciousness. For Ruby Dee, the iconic actress and civil rights activist, her legend stemmed not just from her break-through roles and wonderful […] 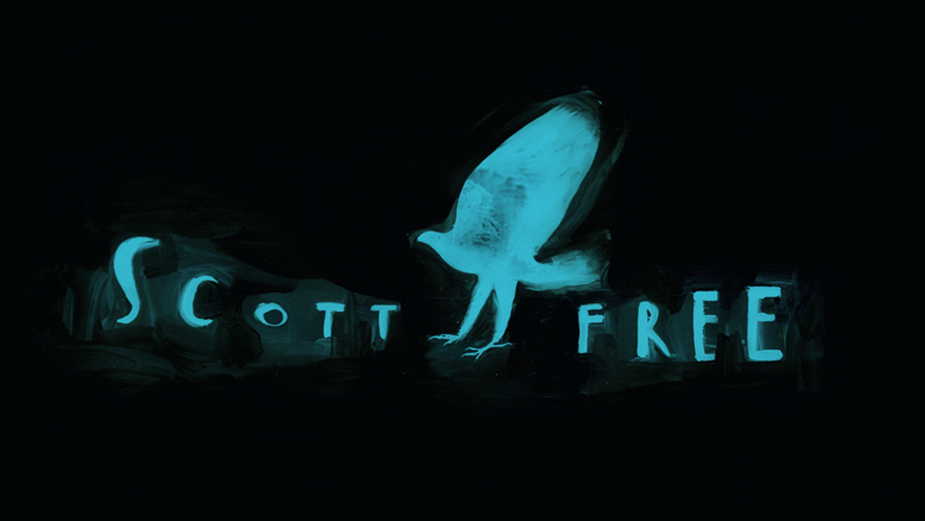 Alexander Felix took a long road to Hollywood, but on the way, he kept his focus on his end goal: to write amazing screenplays. He credits his writing success to his real-life experiences and his filmmaking background. A graduate of the Digital Film Academy, he recalls his time there as extremely important because it taught […] 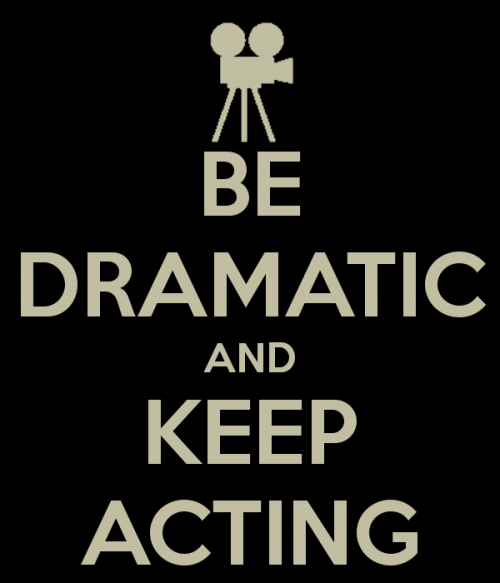 Hopefully you’ve read Part One of ‘Actor’s Advice’ – and maybe it even helped you get an audition. Now, here are a few tips for nailing your audition once you’re in the door. 1. Go back and re-read the breakdown. Wherever you applied, there must have been at least a basic description of the character. Chances […]