101 ways to improve your shooting

Disregard any other Listicle, LifeHack Video, or magical advice you’ve seen, I’m about to give you the one and only list of things you can do to improve your shooting. 1) Choose an area that needs improving2) Do it3) Do it again4) Do it again5) Do it again6) …101) Don’t stop doing it til you’re […] 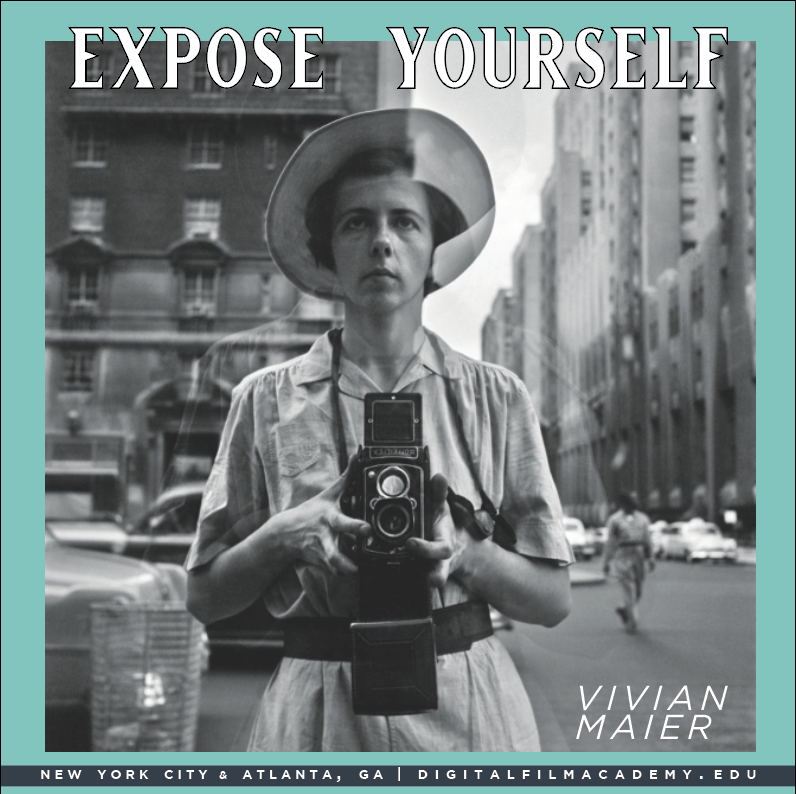 It doesn’t matter how perfect your work is if no one sees it. In 1952 a twenty five year old first generation New Yorker working in a sweatshop bought a Rolleiflex medium format camera and revolutionized street photography. Or that’s what might have happened. In reality, Vivian Maier died in obscurity after a lifetime of […] 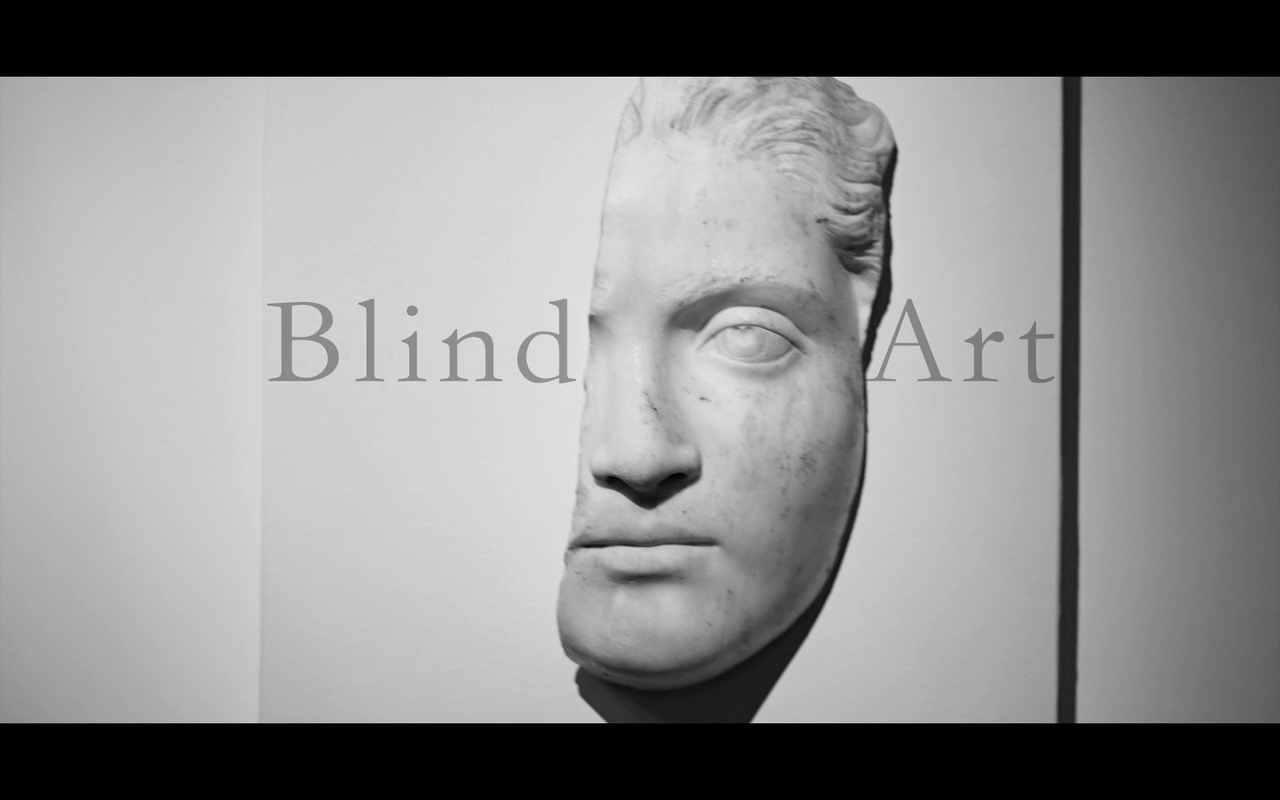 This was going through the mind of Robert Dominguez Boblett, a Digital Film Academy New York student, as he embarked on his short film “Blind Art”. “Everyone is surrounded by opportunities, riches, and beauty. Some people take advantage of this and some people don’t.” As Robert describes it, this was his first year project and […]

Chase a Story not the Gear 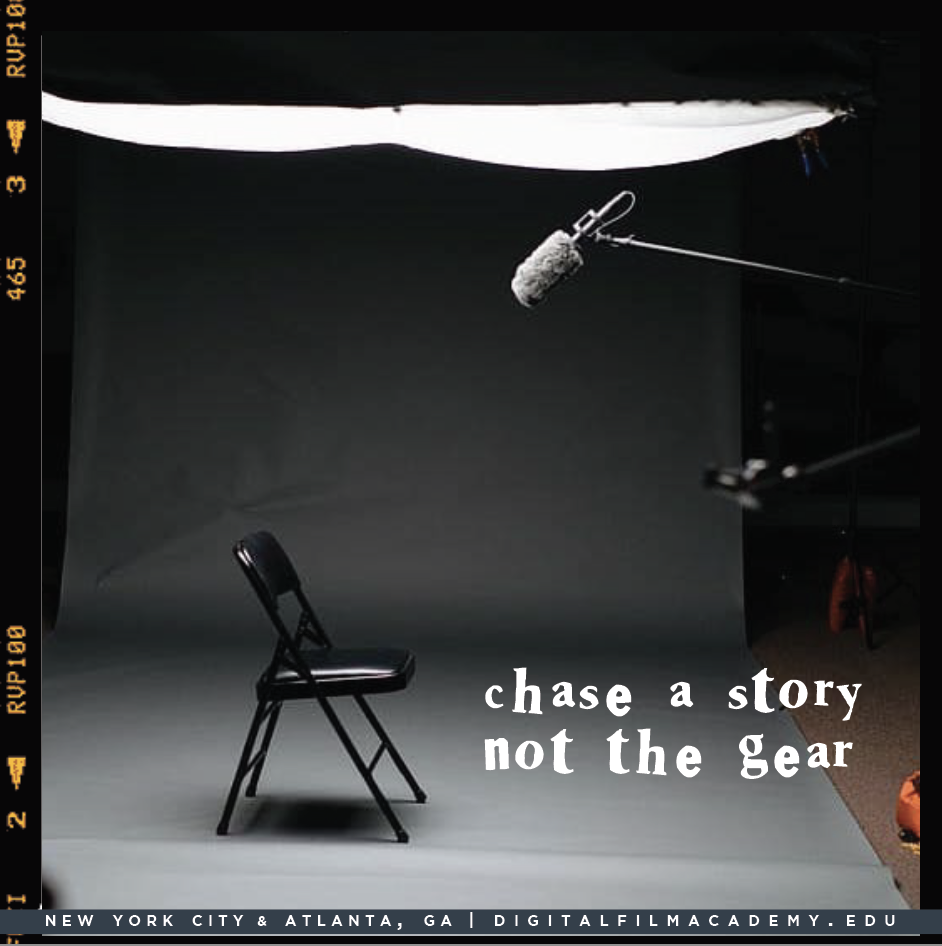 What camera did you use? What editing software? What LUT? Which filmmaker haven’t ever heard these questions? We are being bombarded with new releases from established equipment brands being announced constantly, and it’s hard to keep up with the always evolving technology surrounding film gear. People are consuming more content now than ever, spending more […]

Coronavirus and The Evolution of a Film School 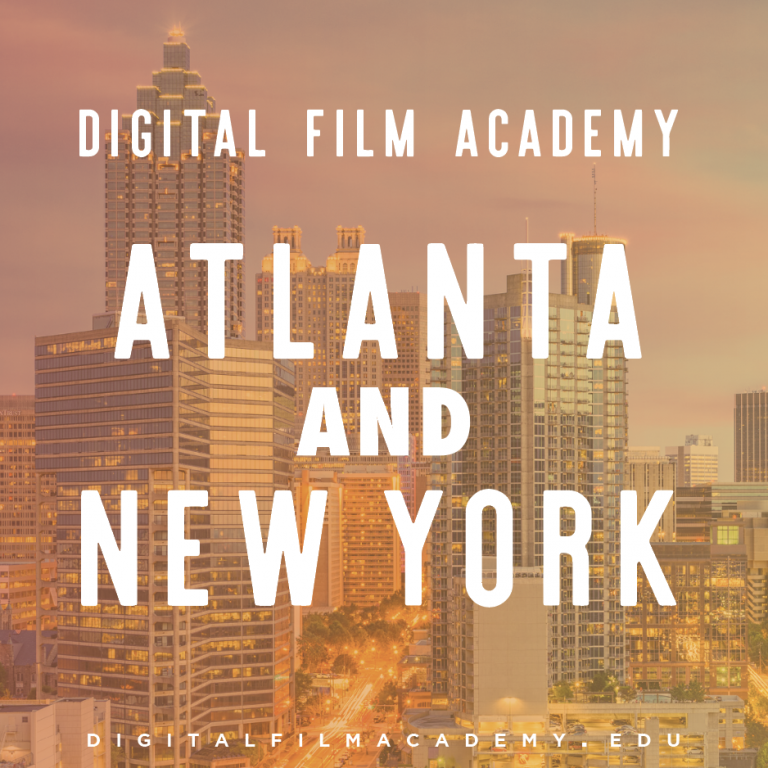 While the world hunkered down in the Spring of 2020 against Coronavirus, U.S. universities and colleges faced a challenge: how to continue to educate and train their students? One film school in New York City was undergoing a forward-looking evolution. Patrick Direnna. President and Founder of Digital Film Academy explains: “In that moment we switched […] 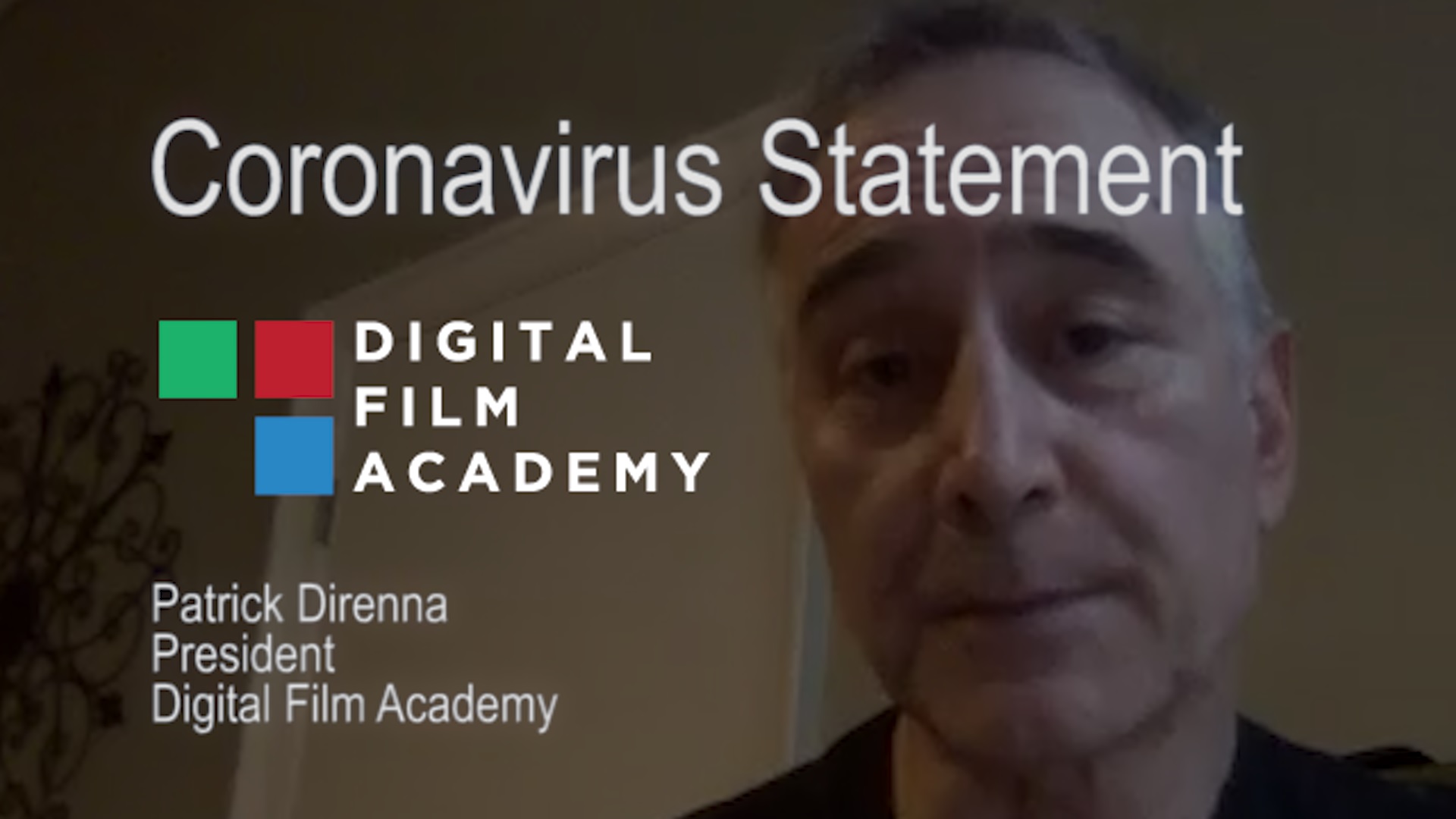 “Hello Everyone, My name is Patrick Direnna. I am the President and Founder of Digital Film Academy. Thank you very much for joining me for a few minutes. Let’s discuss briefly what’s going on in the world with the Coronavirus, how that affects everyone’s life, what people are doing and not doing and how it […]

DFA Alumni Jamaal Green on his Award Winning web-series “Chronicles Of,” and his experience at Digital Film Academy 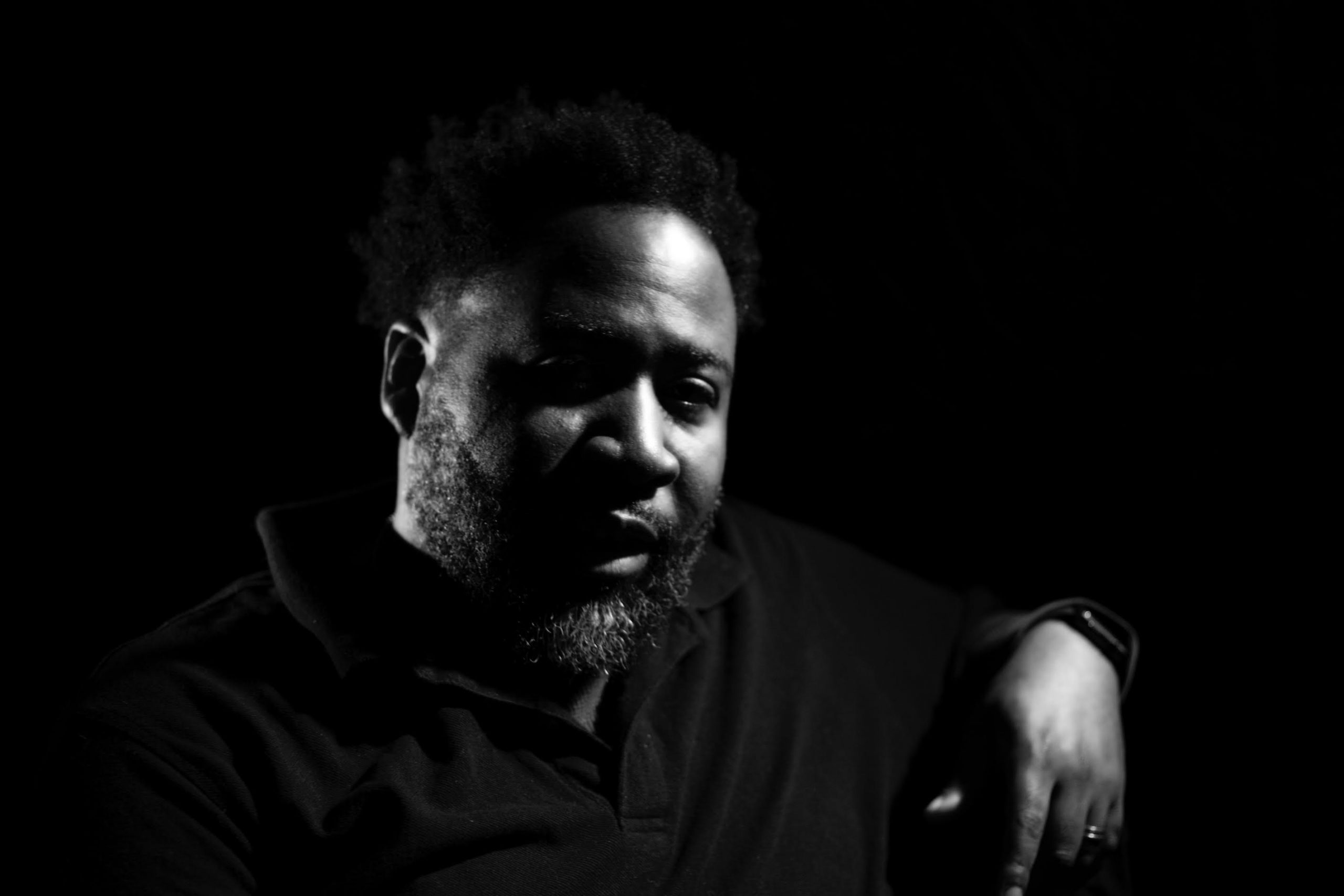 Jamaal Green, a former DFA student – completed both the first year and advance program in filmmaking. We spoke to him about what he’s working on, and how his experience at the school helped to shape his career in film.  “We had access to equipment from day one which was huge and we also had […] 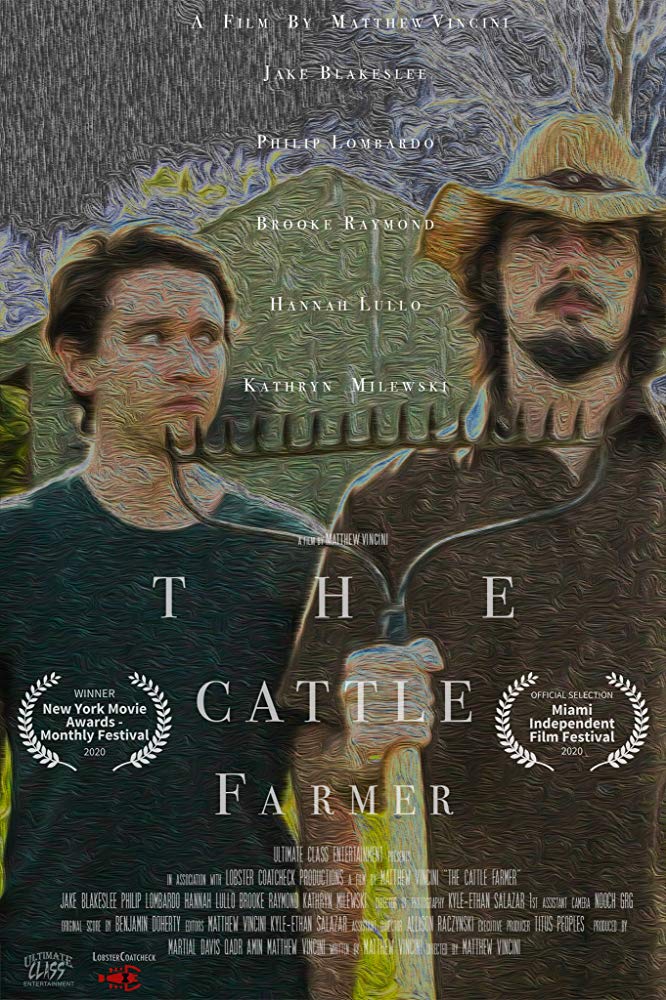 The Cattle Farmer. Written and Directed by award winning filmmaker Matthew Vincini, The Cattle Farmer tells the story of a young foster boy, Konner, who soon gets adopted into a family. He learns that his life has been planned from the start. 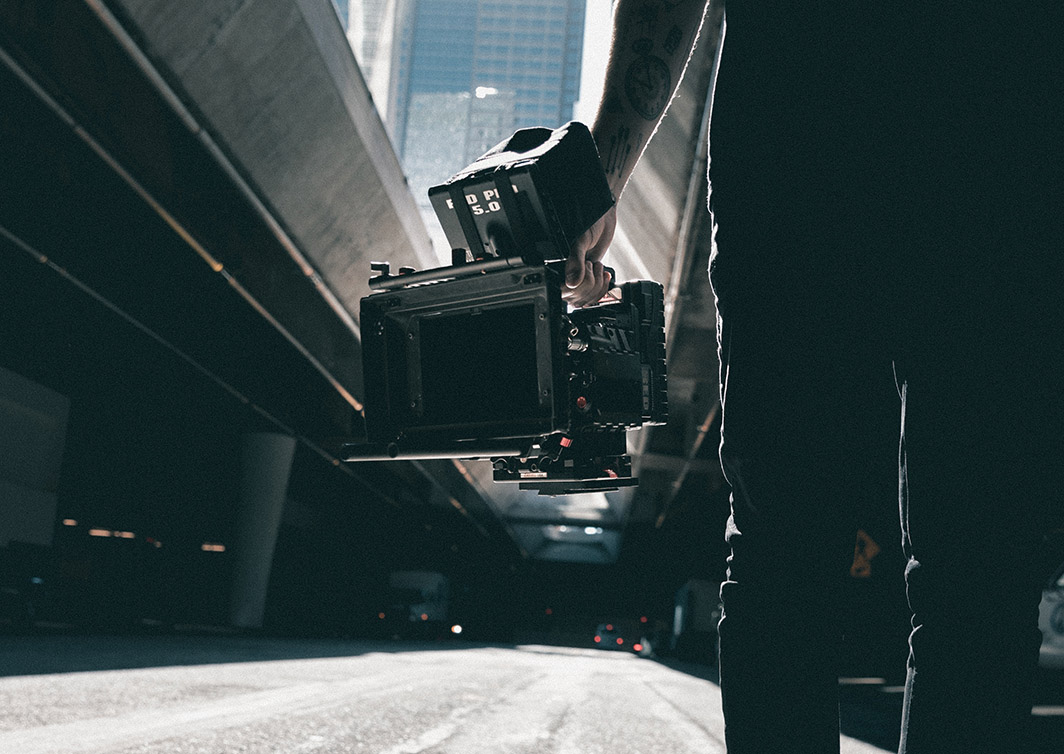 When you start to learn about filmmaking, it’s best to keep things simple and stick to the fundamentals. You might be using a video camera, a smartphone, or an advanced DSLR camera. 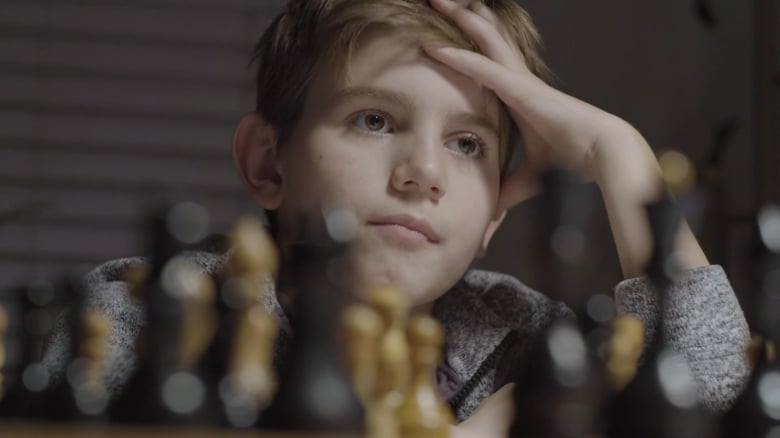