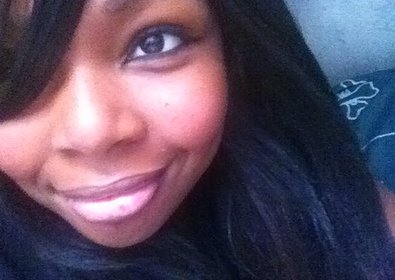 Before coming to the Digital Film Academy, Danesha Holmes tried many different career paths. She always knew she wanted to work in entertainment, but didn’t know in what capacity. As a result, in addition to trying acting and stand-up comedy, Holmes spent time in retail, in customer service, as a personal trainer, and even as […] 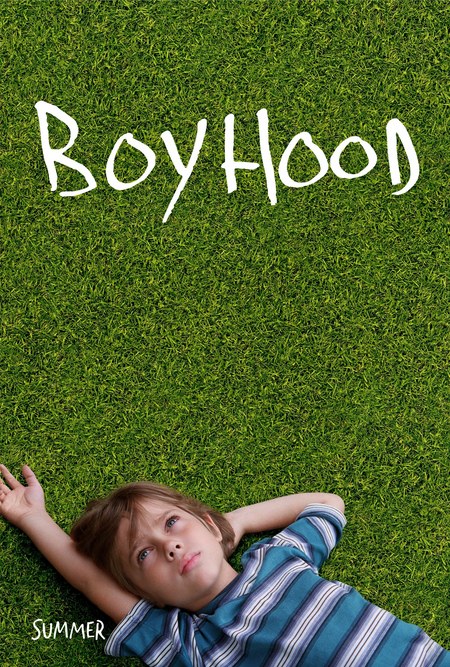 Rarely is an indie movie’s premiere considered an ‘event’; at least, not compared to premieres of major studio blockbusters released amidst massive marketing campaigns and publicity. But Richard Linklater’s Boyhood, opening this weekend, is an exception to this rule. The film has received rave reviews since showing at Sundance this year and is currently 100% […] 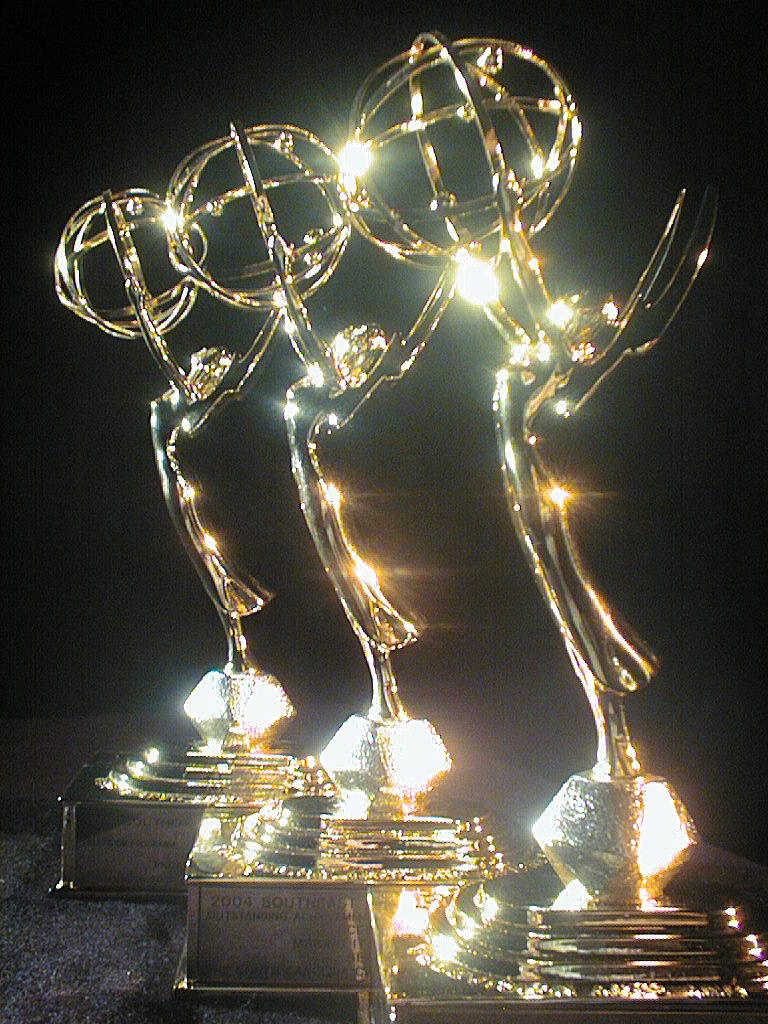 It’s Emmy Season, and this morning’s announcement of the 2014 nominees got everyone talking! Several factors combined to make the 66th Primetime Emmy race one of the most exciting in recent history. For starters, we’re seeing more and more shows from ‘alternative’ platforms snag nominations, such as Netflix’s Orange is the New Black and House […]