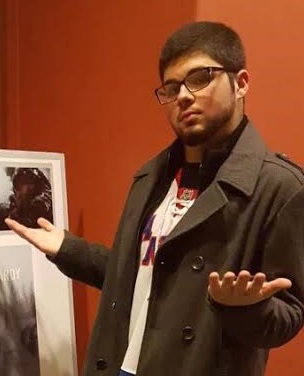 When he was only in high school, Jimmy Zdolshek’s video production teacher encouraged him to participate in “SkillsUSA,” an organization that sponsors a competition to promote career and technical development. When the short Zdolshek completed within 6 hours as part of the contest went on to win 1st place, Zdolshek says it was one of the best […] 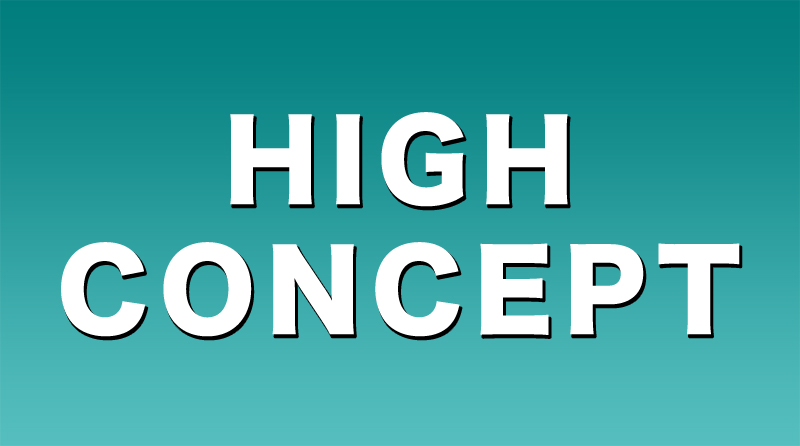 If you work in film, you’ve most likely heard the phrase “high concept.” This is Hollywood’s ultimate buzz phrase, the Holy Grail for producers. It’s so important, 99% of producers will make a deal with a writer who has a genuine high concept, even if their writing is terrible. Why? Because it’s easy to sell […] 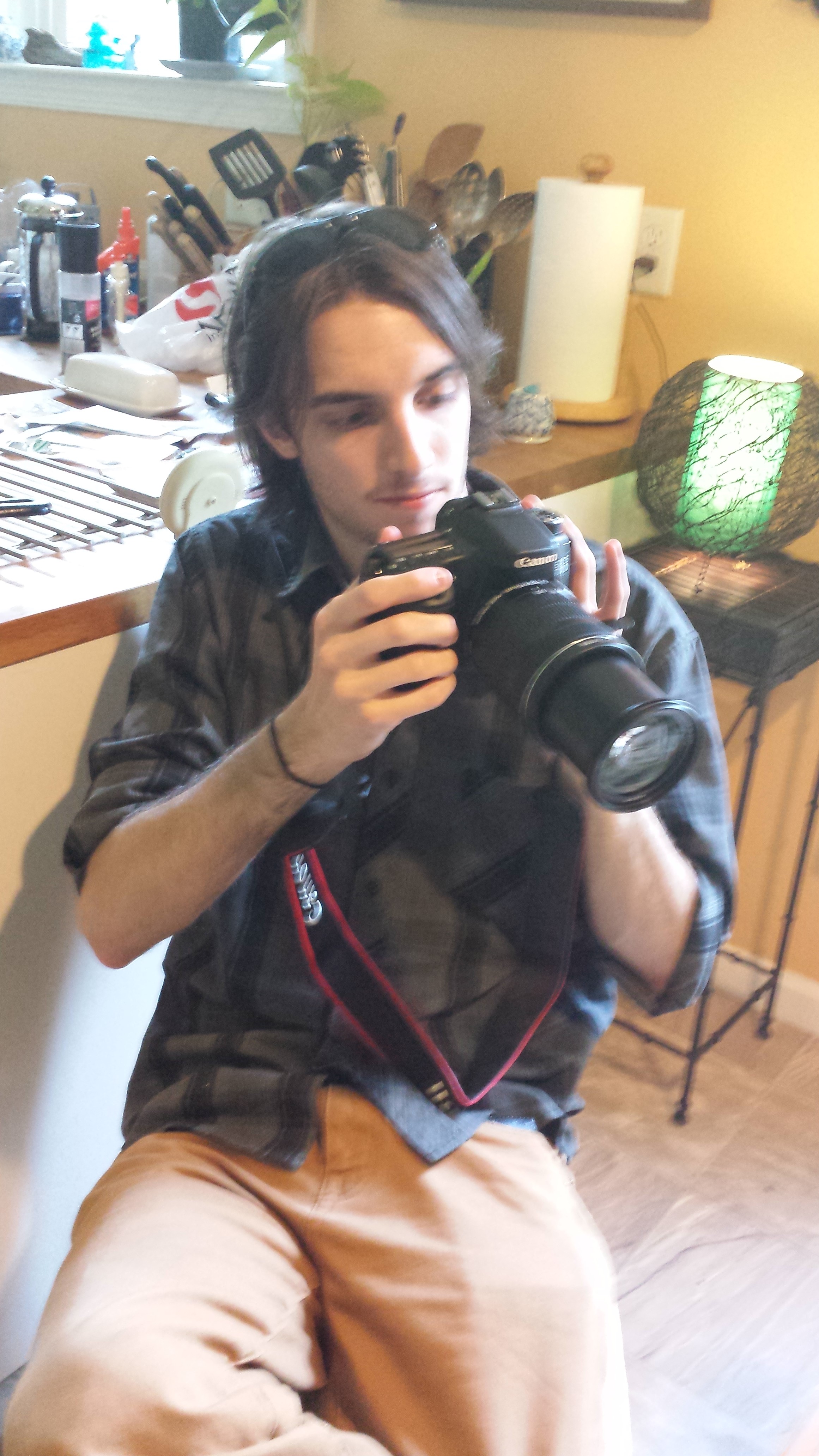 When Joe Rodman first entered the Digital Film Academy, he planned to become a director. It was only through the hands-on experience he got filmmaking that he realized his true calling was editing. “I fell in love with editing. You get to really see the story take shape in the editing room,” he says. It’s […]