If you work in film, you’ve most likely heard the phrase “high concept.” This is Hollywood’s ultimate buzz phrase, the Holy Grail for producers. It’s so important, 99% of producers will make a deal with a writer who has a genuine high concept, even if their writing is terrible.

Why? Because it’s easy to sell a high concept, and unless a producer can sell a film, it’s useless. Writing can always be improved, fresh drafts written… but if a high concept isn’t there to begin with, the script probably isn’t marketable. 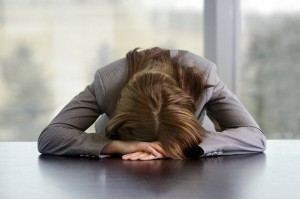 So now that you know how important a high concept is, how do you get one?

Below are 5 keys for creating your own high concept: 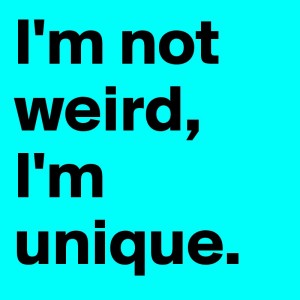 There’s a fine line between unique and weird. A true high concept needs to be something never seen before. However, it can’t be a case of “We’ve never seen chimps roller skating in space, so that’s a high concept.” It has to be a unique idea that’s both interesting and conventional enough to achieve #2 on this list, which is: 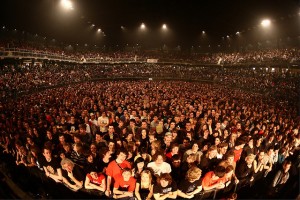 Again, a high concept has to be marketable. To be marketable, it needs a clear and wide audience. Could you have a unique concept about an 80-year-old woman in a rest home? Yes, but it probably wouldn’t appeal to many people. That’s not to say you couldn’t make a great niche film – but, by definition, it wouldn’t be a high concept. 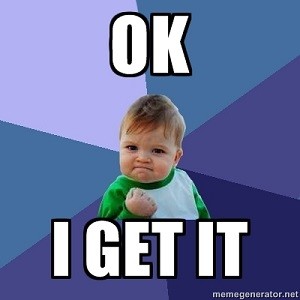 Again, it’s about marketability. To pitch a film, you need a logline: one sentence that sums up your story. If you have a true high concept, that one sentence gives the listener a very clear idea of the movie, from start to finish. If someone in the industry asks what your film is about, and you need a full minute to explain, it’s not a high concept. If you can say it in one sentence and see their eyes light up, it is. 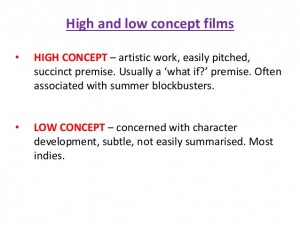 High concepts are almost never dramas. That’s because dramas are more about execution than they are about concept. In essence, they are the epitome of a “low concept:” a story more concerned with subtlety and character development.

Try to think of a successful drama in the past ten years that was a hit. Most at least partially fall under another genre, like comedy. If you think of a recent hit that was pure drama, chances are, its logline doesn’t sound very unique, even though its execution was great. Dramas are generally serious and/or depressing. That doesn’t make for an exciting-sounding idea that has producers come running. 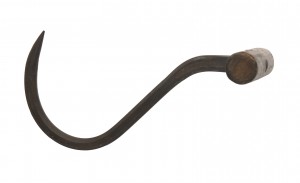 If you come up with an amazing ‘hook’ – a cool idea that’s not yet a story – people will be interested. But a hook by itself isn’t enough to be a high concept. It’s only the beginning of one.

To really flesh it out into a high concept, it needs some kind of story. For instance, the movie Saw was a huge hit and a high concept. But the logline couldn’t say: “A serial killer makes victims torture themselves to survive.” Ok, it’s interesting, it’s a great hook… but it’s also vague. Where does it go from there?

Look what happens when it changes to: “After two men wake to find themselves chained in a filthy basement, they realize they’ve been kidnapped by a gruesome serial killer and will have to torture themselves if they want to live.” Now it’s a high concept! We can see the whole story: beginning (waking up), middle (figuring out they were kidnapped by a serial killer and what he wants them to do), and end (deciding whether or not they’ll torture themselves). The genre is a clear horror/thriller, and it’s also clear that this will work for a wide audience. A producer can sell this.

Now that you know how to create a real high concept, start brainstorming ideas! A concept that fits all of the above criteria isn’t easy to come by, but if you do – it’s money in the bank.

What movies did you think were genuine high concepts? Let us know in the comments!