5 Benefits of a Having a Table Read

5 Benefits of a Having a Table Read

Three years ago, a friend asked if I’d write a screenplay based on a collection of songs he’d written and performed off-Broadway. The music was incredible, and the story that the songs told was interesting – definitely worth delving into with a feature script.

I said yes and for the next however many months, worked feverishly on a unique, dark indie-musical. When I was finished, we had something that we both loved and wanted to see on the big screen. 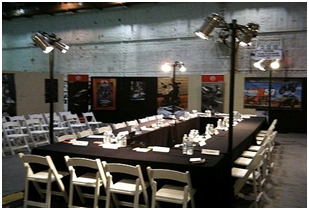 Then we let it sit… for three years. 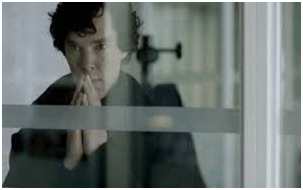 Until last week, when the musician decided to put together a table read for the script in New York City. He lined up amazing talent through his Broadway friends, booked a studio near Times Square, and before we knew it, the day arrived.

We didn’t know exactly what to expect from this little experiment, but after having gone through it, here are the top benefits I realized in having a table read:

1. Give Your Project a Jolt of Momentum. This project sat for three years. Now, both the musician and I have a renewed zest for getting it out there. And this doesn’t just go for us: it also goes for the people who were involved in the reading. We got incredible feedback about the project and now have a small fan club to help champion it to their connections.

2. Hear what works/what doesn’t. This is really the most important part of a table read. We had previously read the script many times, but only to ourselves… hearing it read out loud by professional actors was an entirely different experience. One of the most surprising things to learn was how much comic relief one particular character offered. It’s a pretty dark story overall, so finding these opportunities for humor help give the audience a break. We spotted a few other things to tweak, as well, and I’ll be using this experience when I do my re-write.

3. Networking. There were several well-known Broadway stars at the reading, including a former Elphaba from the mega-hit Wicked. But even if a reading doesn’t have ‘name talent,’ it’s still a great way to meet people with goals similar to yours. You really never know in this industry which connections are going to help pull off a great project. Meeting everyone at a reading is a fun, collaborative way to get to know them. 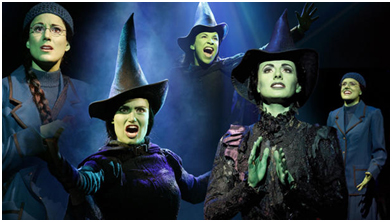 4. Lend the project credibility. Who would you rather work with: a screenwriter who tells you they worked on something three years ago that is still up for grabs, or one that says they just came from a table read for a project of theirs that’s in development? Same logic also goes for a producer, director, actor, etc. Having a table read shows people you get stuff done; you can rally a group around one of your projects. Even if you don’t find someone to help move that particular project forward, it can inspire people to hire you for another job. 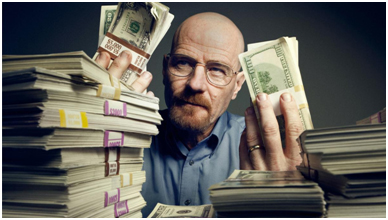 5. Potential for investors. This was our first, unrehearsed table read, so we didn’t invite potential investors… but we all came away from it with a plan to hold another table read in January when our actors are well-rehearsed (particularly with the music.) We’re also pooling our contact lists to find the best potential investors/ producers to invite. Finding these folks is arguably the biggest challenge in making a film happen. Putting on a table read shows the excitement surrounding the script and its entertainment value. What a great way to demonstrate why it’s a film that should be made.