South by Southwest (SXSW) is an annual conglomerate of film, interactive media, music festivals and conferences that take place annually in Austin, Texas.

This year, our own Digital Film Academy graduate Ellie Zambrano took part in a live podcast at SXSW.

As Executive Producer of the fashion tech web series, Geek of Chic, Ellie discussed her experience in media and creating the linkage to fashion technology. She states she created Geek of Chic due to wanting her voice to be heard!

Check out this video to learn more about her inspiring story as a pioneer in the media industry here:

Thank you Ellie for providing an accessible fashion platform!

Pauline Gefin, a Digital Film Academy alum acted as Director of Photography and Producer on PRITCH London’s ‘Illusion of Form’ ad campaign. PRITCH is a luxury fashion brand that creates garments made from leather. The brand is an innovator in the fashion realm and integrates functionality into their apparel. 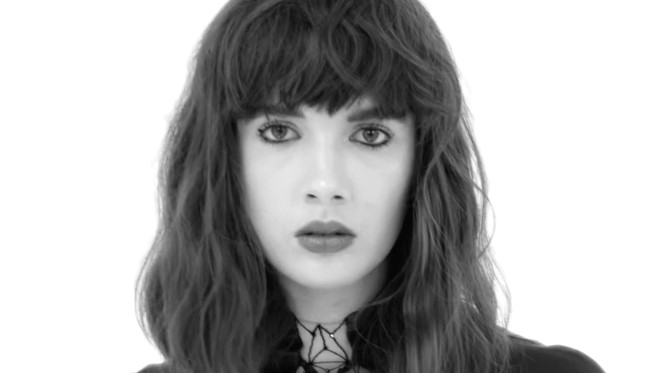 This collection draws inspiration from the idea of optical illusion. We commend Pauline and her ability to bring grand ideas to life.

Attend our Open House tomorrow, March 30th 2019 at 3:00pm. We are located in the heart of New York City, only blocks away from Times Square.

This is your chance to experience Digital Film Academy for yourself!

Add your name to the guest list below or check for upcoming dates:

If you’ve previously attended an Open House but haven’t come to a decision, observe a free film class!

Use the following link to choose times that work best for you:

Join the next class of innovators at Digital Film Academy!

2 thoughts on “SXSW, Geek of Chic and PRITCH London”